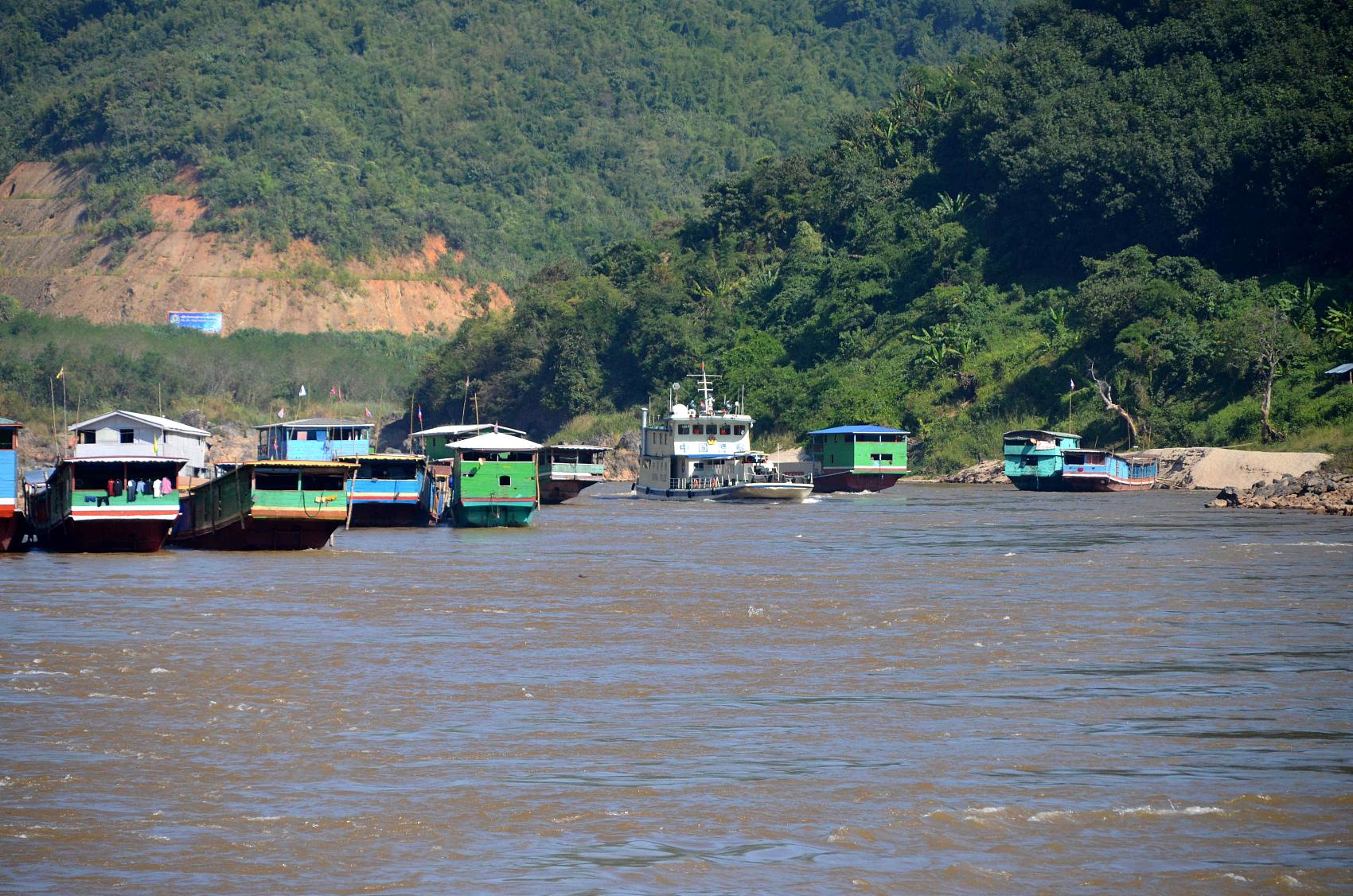 Law-enforcement officers from the four countries plan to navigate over 600 km of the river over four days and three nights to strengthen patrols of pivotal waters of the Mekong River.

The Mekong River, known as the Lancang River in China, is a vital waterway for cross-border shipping.

China, Laos, Myanmar, and Thailand have been carrying out joint patrols on the Mekong River since December 2011.