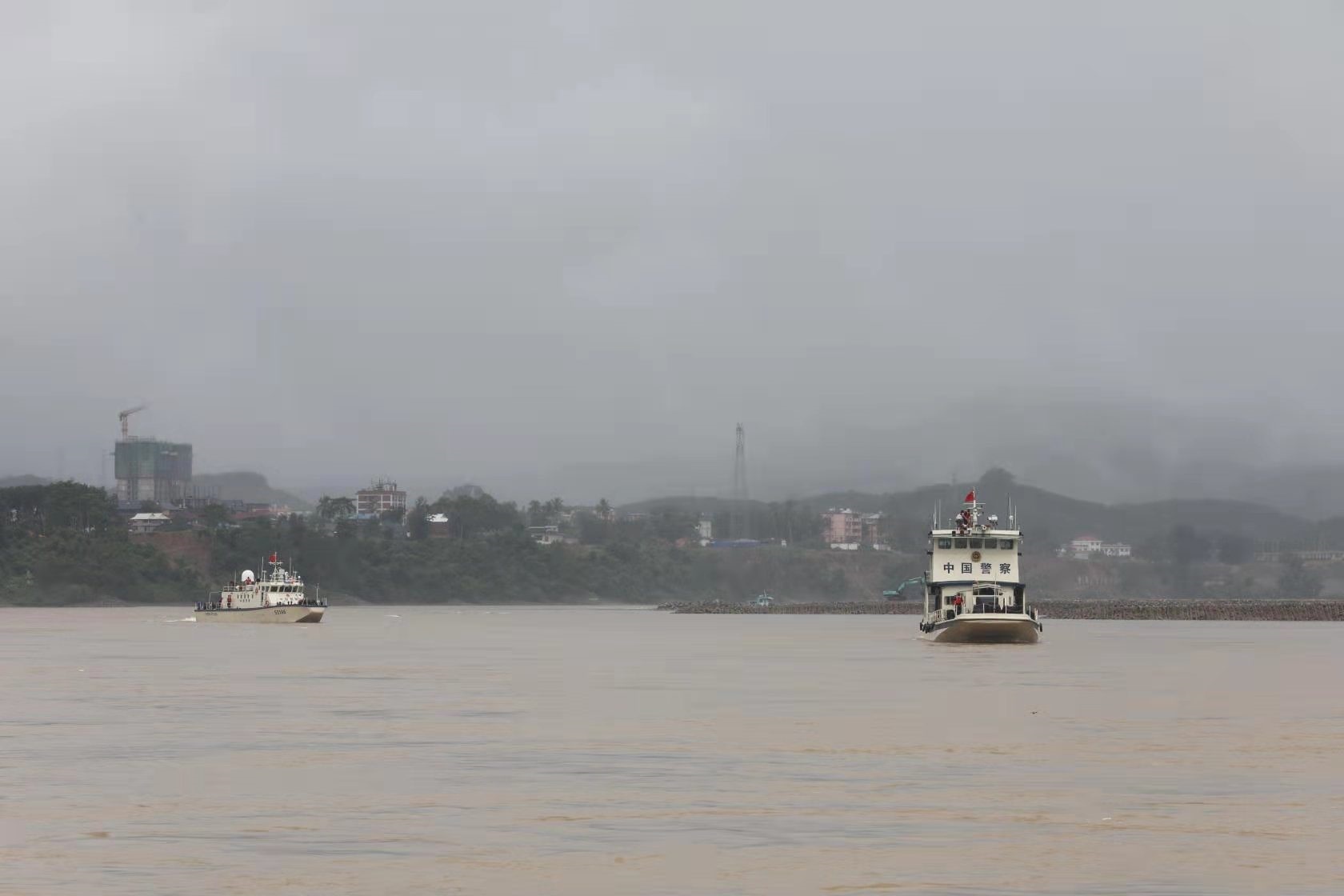 The new round of the patrol will target illegal immigration in the Mekong River basin, and officers will adopt a non-contact approach, bearing in mind the current situation of COVID-19 in the region, said the bureau.

On Monday, law-enforcement bodies of the four countries held a meeting via video link to commend outstanding teams and individuals from a 100-day joint anti-drug operation that was recently concluded on the Mekong.

A total of 85 drug cases were busted during the operation, with 132 suspects arrested and over 8.4 tonnes of drugs seized, according to the bureau.

The Mekong River, known as the Lancang River in China, is a vital waterway for cross-border shipping.

China, Laos, Myanmar and Thailand have been carrying out joint patrols on the Mekong River since December 2011.