MOSCOW, Nov. 25 (Xinhua) -- At least 11 miners were killed and dozens remain trapped after smoke occurred in a coal mine in Russia's Kemerovo Region on Thursday, TASS news agency reported. 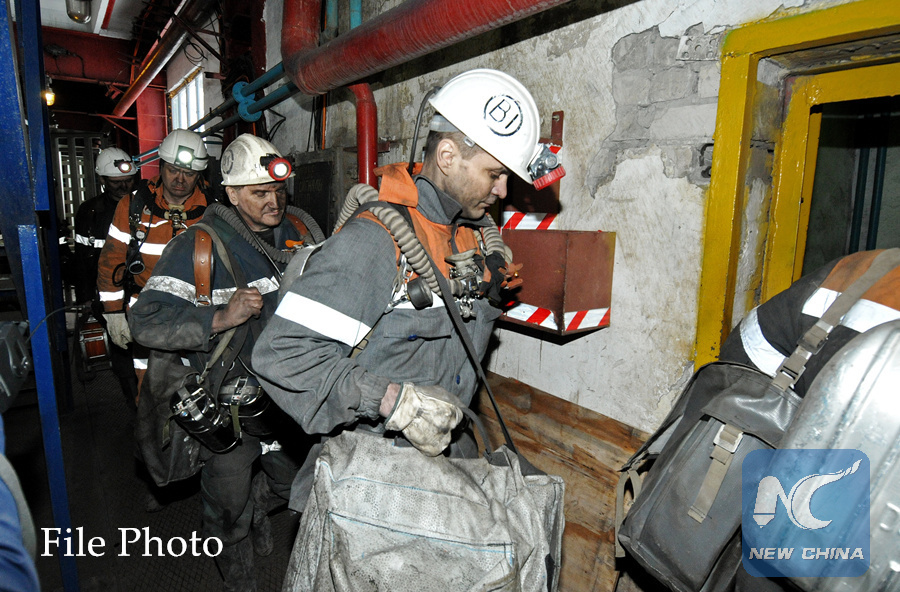 So far, 45 people have been confirmed injured with four of them in serious condition.

There were 285 people underground when the smoke occurred at a depth of 250 meters in the Listvyazhnaya coal mine in the city of Belovo.

A total of 239 people were lifted out of the mine. The location of the remaining miners has been established and their rescue has become complicated by heavy smoke.