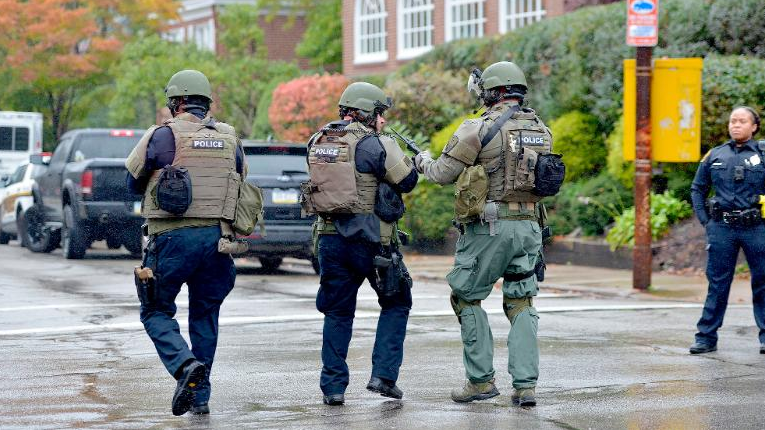 Police respond to the shooting Saturday at the Tree of Life synagogue in Pittsburgh. (Photo: Foxnews)

Washington（People’s Daily）- At least 11 people were killed and six wounded after a gunman opened fire inside a synagogue Saturday morning in Pittsburgh, Pennsylvania. The alleged shooter, Robert Bowers (48), was later was taken into custody. 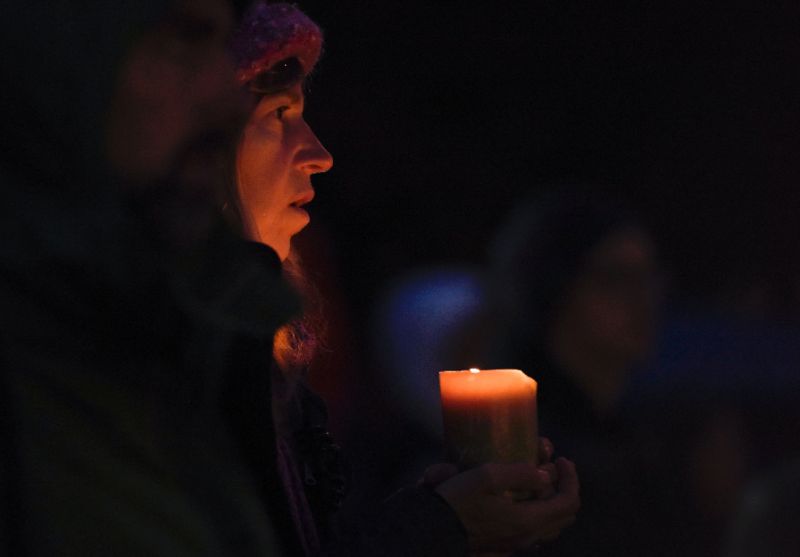 A woman holds a candle during a vigil in Squirrel Hill, Pennsylvania to honor those who died in a deadly shooting there (Photos: AFP)

At a press conference following the tragedy it was announced three police officers had sustained non-life threatening injuries.

The synagogue, located in Pittsburgh’s historic Squirrel Hill neighborhood, is considered the heart of the city’s Jewish community. 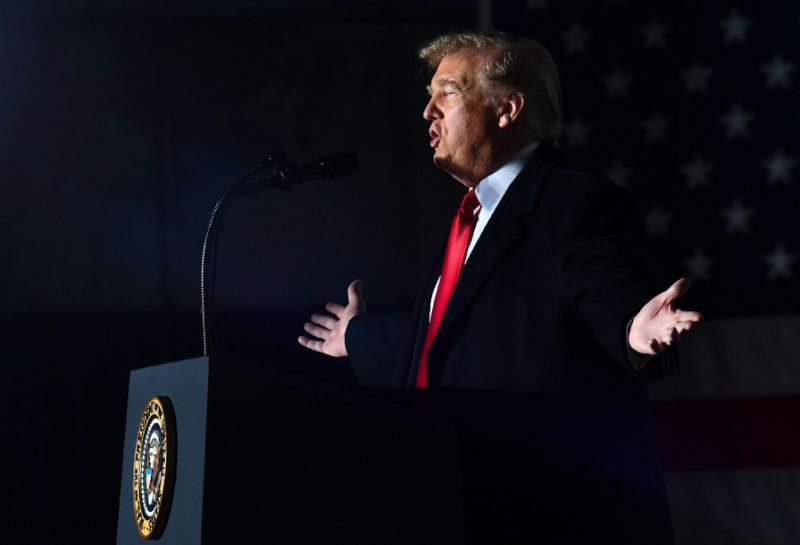 Cover image: Pittsburgh police officers departs the scene of the mass shooting at the Tree of Life Synagogue in the Squirrel Hill neighborhood of Pittsburgh where at least 11 people have died on October 27, 2018. (Photo: VCG)