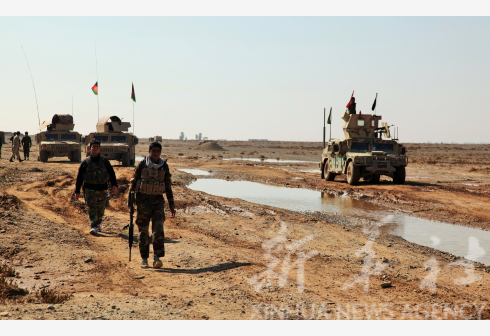 The operation was launched late on Friday night in the vicinity of provincial capital Tirin Kot city, resulting in the death of 11 Taliban militants, the ministry said in a statement.

An arm and ammunition depot of the militants were destroyed during the overnight operation, said the statement.

The province has been the scene of clashes and fighting for long.

The operation aimed at disrupting insurgents' activities in Uruzgan, the statement noted.

The Afghan security forces have recently beefed up security operations against the Taliban militants who have been attempting to take territory and consolidate their positions in the countryside during the winter.