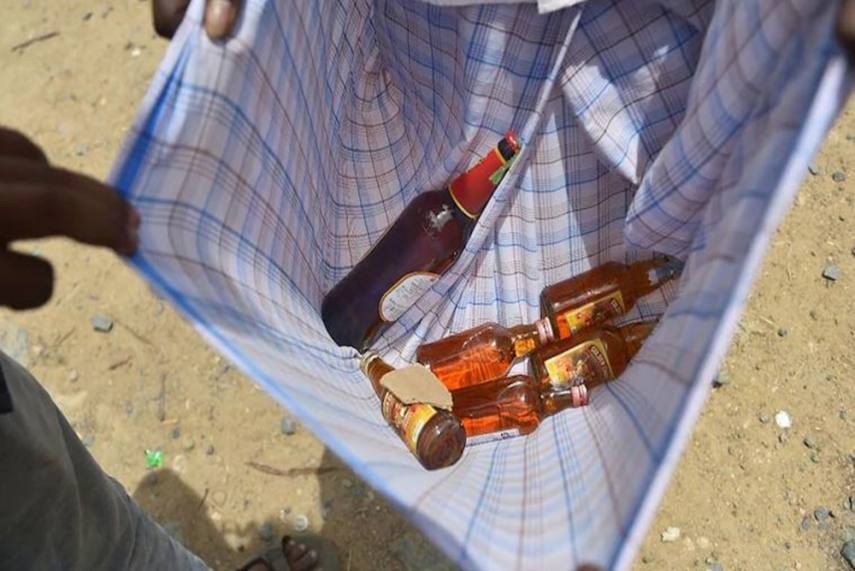 The tragedy struck in the state's Morena district on Monday night.

Confirming the deaths, Morena District Collector Anurag Verma said, "11 people have died. Seven others who are seriously ill have been referred to a government hospital in Gwalior. The victims are known to have consumed some locally-made liquor, but not yet showing symptoms of spurious liquor."

According to Verma, investigation is on to find out the actual cause of death. "The victims' medical reports are awaited," added the official.

All the victims belong to a couple of villages located in close vicinity in the Morena district.