BOGOTA, March 30 (Xinhua) -- It is unlikely to rescue the 11 miners trapped in a flooded gold mine in Colombia since Friday, an official said Tuesday. 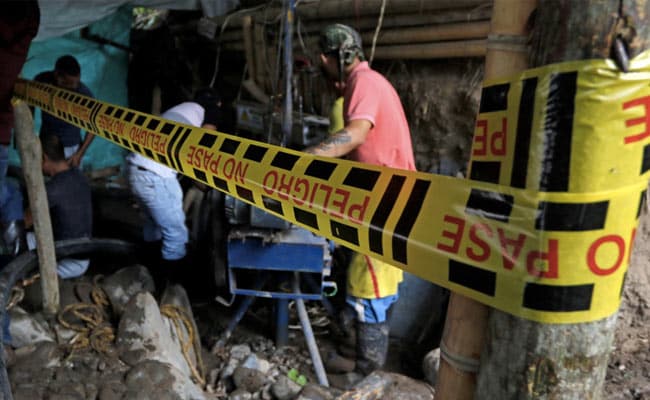 While workers are trying to stop rainwater from flowing into the mine and "to lower a motor pump and extract the water that is inside," the chance of reaching the miners in time to save their lives is increasingly slim, said Jhon Jairo Castano, government secretary in the western Colombian department of Caldas.

A total of 4,700 cubic meters of earth were removed with a backhoe on Monday night, which lowered the water level by a meter, said Javier Garcia Granados, vice president of mine monitoring, control and safety at the National Mining Agency.

Authorities have launched an investigation into the incident.