WORLD 113 inmates break out from jail in west Indonesia, 4 arrested

113 inmates break out from jail in west Indonesia, 4 arrested 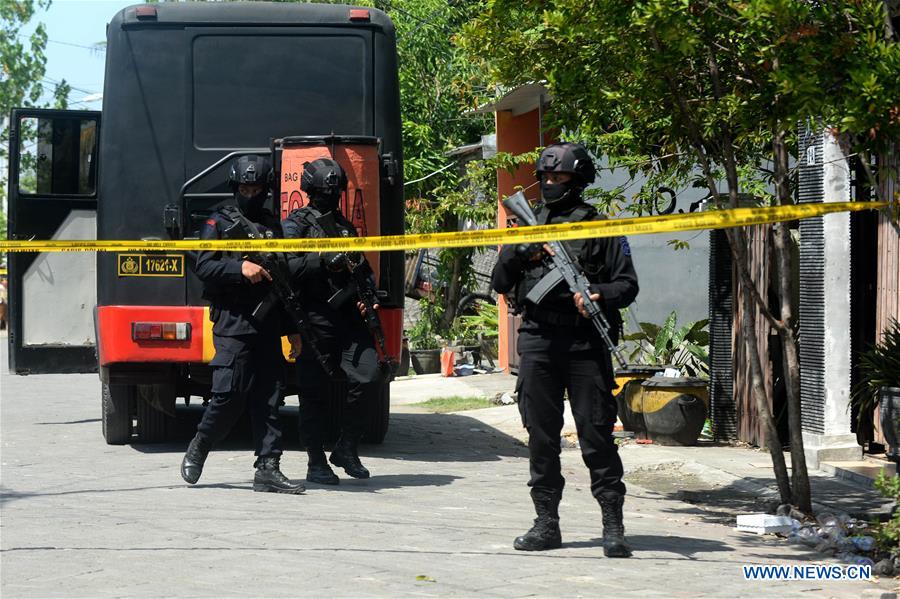 JAKARTA, Nov. 29 (Xinhua) -- Altogether 113 inmates broke out from a jail in Indonesia's westernmost province of Aceh after damaging barred windows in the wall amid heavy rains, a spokesperson of Indonesia's Legal and Human Rights Ministry said Thursday evening.

The inmates broke the window bars with dumbbell and other heavy things to get out from jail, he said.

"Our focus now is to prevent other inmates trying to escape," Ade was quoted by local media as saying.

Measures to prevent riot inside the jail are underway, he added.

Aceh provincial police have also deployed personnel to assist in pursuing the escaped inmates, he said.