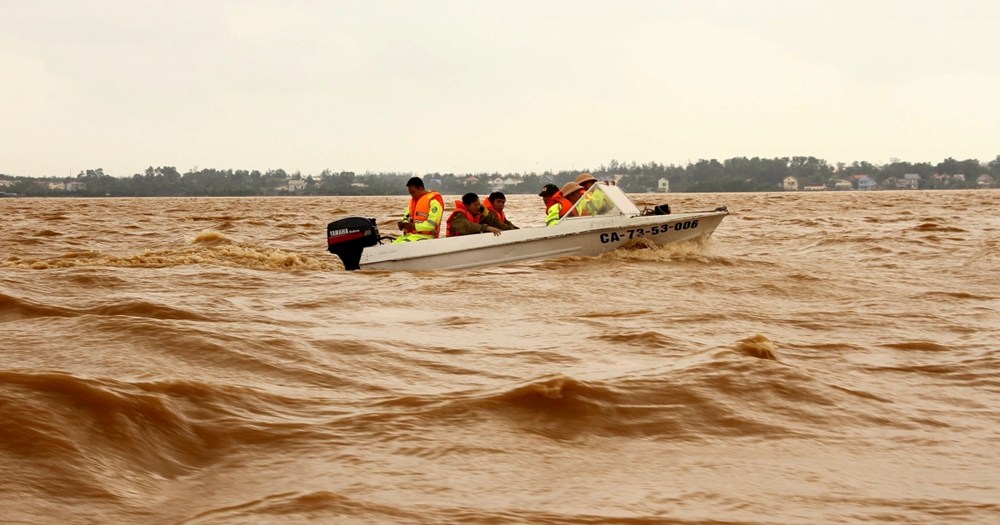 HANOI, Oct. 23 (Xinhua) -- Floods, landslides and other natural disasters triggered by downpours have left 117 people dead and 21 others missing in Vietnam's central and central highlands regions since early October, the country's Central Steering Committee for Natural Disaster Prevention and Control said on Friday.

The fatalities were up from 114 reported on Thursday. Quang Tri province reported the highest death toll of 50, followed by Thua Thien-Hue with 28 and Quang Binh with 11, according to the committee's latest report.

As of Thursday, floods had damaged over 37,500 houses, mainly in the localities of Quang Binh and Quang Tri, the committee said, adding that more than 746,900 cattle and poultry animals were killed or swept away in the disasters.

Several highways and local roads in Quang Binh and Quang Tri remained disrupted due to the disasters.

Further search and rescue as well as post-disaster recovery are underway.

The committee also urged authorities and individuals to prepare for the Storm Saudel, which may affect Vietnam's central region in the next few days.