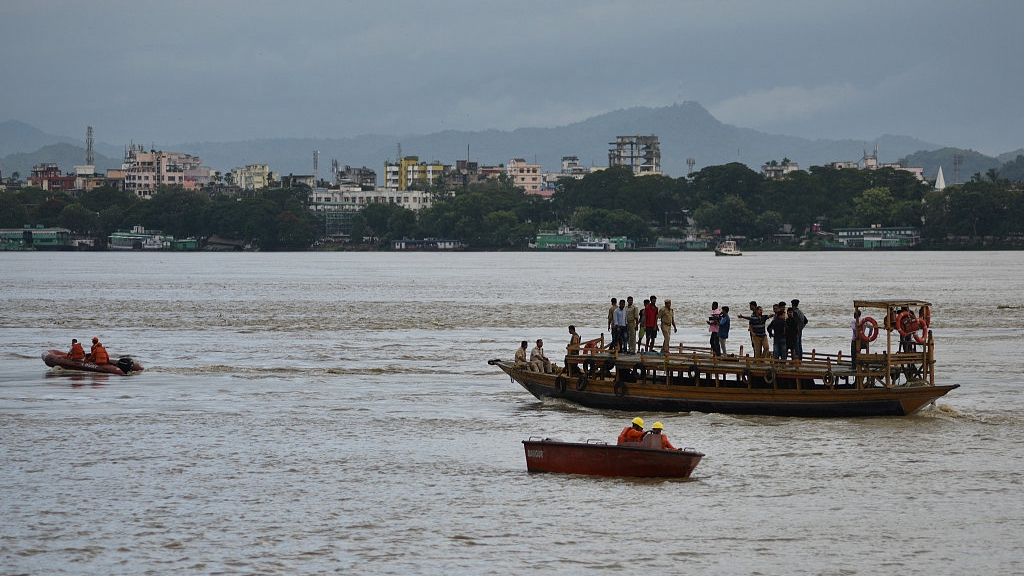 At least 12 people died and 30 were missing after a tour boat capsized in the southern Indian state of Andhra Pradesh on Sunday, according to reports.

There were 63 people on board when the incident happened, most of them tourists, AFP reported.

Rescue teams were on the scene and Prime Minister Narendra Modi has expressed condolences to the victims.

Modi said on Twitter that he was "extremely pained" by the tragedy. "My thoughts are with the bereaved families."