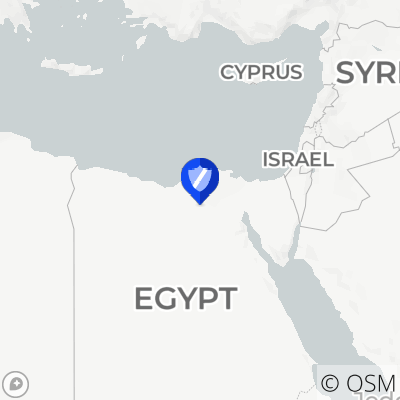 CAIRO, Dec. 18 (Xinhua) -- At least 12 persons were killed on Wednesday in a bus and truck collision on the highway road in Egypt's Monufia province, 65 kilometers northwest of capital of Cairo, official news agency MENA reported.

The bus was carrying workers in way to their factory in Sadat City.

Other wounded persons were moved to Sadat Central Hospital, the report added.

Egypt suffers a high rate of traffic accidents that kill thousands of people every year mostly due to negligence of traffic rules and high speed.

A report of the World Health Organization said the accidents in Egypt caused losses estimated at 30 billion Egyptian pounds (1.87 billion U.S. dollars) in 2018.