12 militants killed as Taliban, IS clash in N. Afghan province 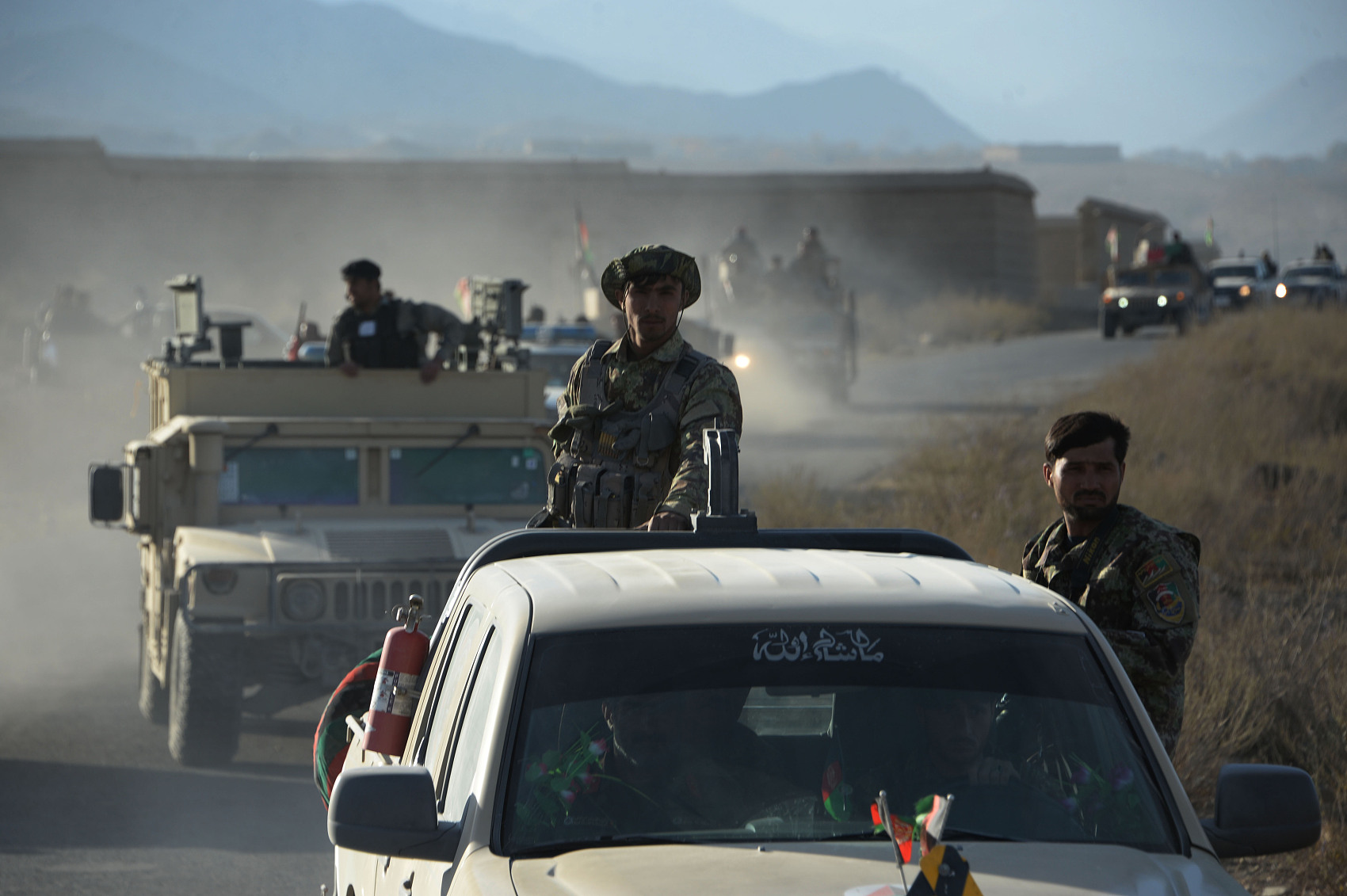 At least 10 militants loyal to the Islamic State (IS) and two Taliban militants were killed in clashes which erupted in northern Afghanistan's province of Jawzjan, an official said Sunday.

"Militants loyal to the Taliban and IS clashed with each other on Saturday night, resultantly 12 fighters including 10 IS armed men and two Taliban fighters were killed in Qush Tipa district of the province," Hekmatullah, the provincial governor's spokesman said.
More than three dozen armed men from both the rival groups have reportedly been killed in the infighting which flared up in northern Jawzjan and eastern Nangarhar province over the couple of weeks.