A 12-year-old boy has emerged the sole survivor of a light aircraft crash in Indonesia's West Papua which killed eight others after the boy's father jumped from the Swiss-made Pilatus PC-6 Porter with him in his arms moments before impact. 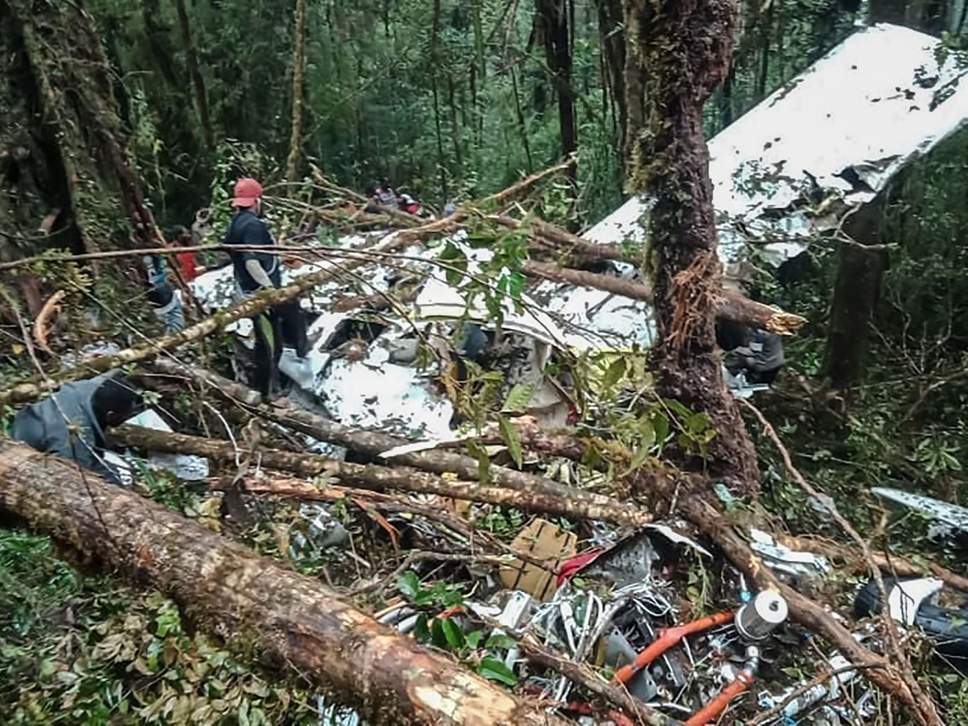 "As the plane was falling to the ground, his father embraced him and then they jumped," the boy's uncle told local media Tuesday.

"The father hit his head on a rock and was killed while (the boy) was knocked out."

The crash occurred in the Oksibil district of West Papua on Saturday when, according to media reports, the plane entered a dark cloud and came out onto a cliff.

This triggered the emergency alarm and prompted the father of the boy to exit the plane with his son in his arms, saving his life.

After the incident, when the boy regained consciousness, he crawled back inside the aircraft where he was rescued early on Sunday.

When he arrived at hospital the boy's condition was stable with only a minor injury to his right hand, a doctor said.

"He arrived at the hospital in a stable hemodynamic condition," hospital head Heri Budiono said. "He has no serious bleeding, just a few (minor) injuries."

The bodies of all eight victims have been recovered from the crash site and will be returned to their families.