MUMBAI, July 2 (Xinhua) -- Up to 13 were killed and four others critically injured after a boundary wall collapsed in India's financial center Mumbai at 2:00 a.m. local time on Tuesday after heavy rains hit the city over the past few days. 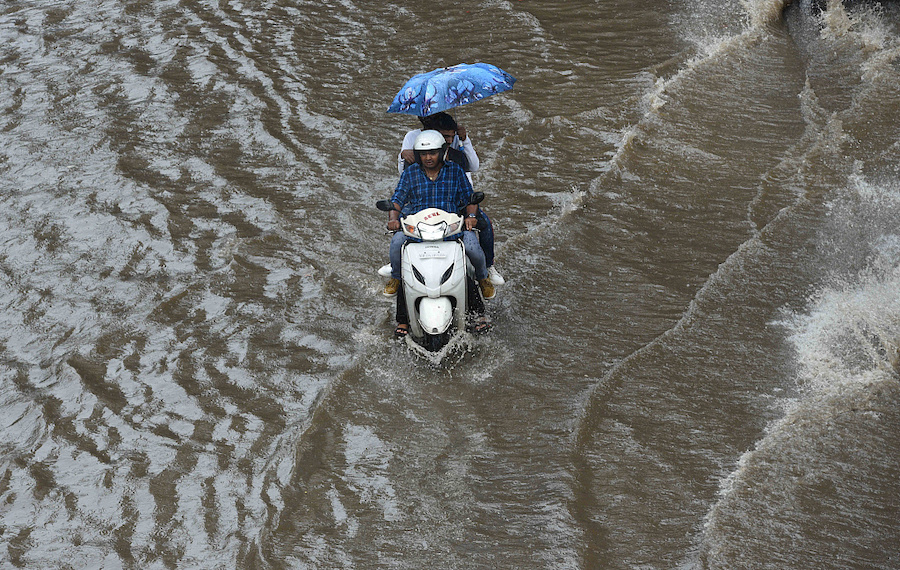 Three to five people are feared to have been trapped under the debris of the wall, said the spokesperson from the disaster management cell of Mumbai Municipal Corporation.

A team of National Disaster Response Force along with fire brigade and police are currently conducting the search and rescue operation.

Mumbai city has been witnessing intense rainfall over the past few days that has hampered normal life with roads flooded and public transport impacted.