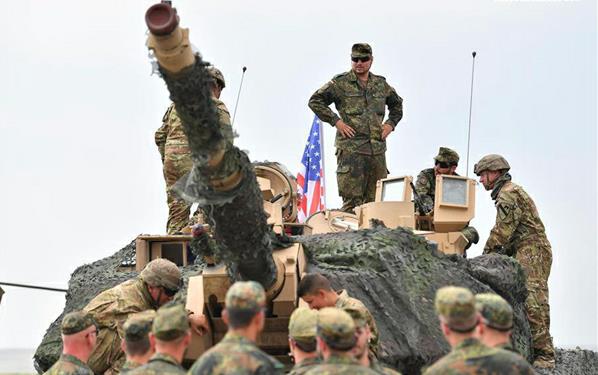 The 13-nation military exercise "Noble Partner 2018" kicked off in Georgia's Vaziani military base on Wednesday with over 3,000 soldiers taking part, the Georgian Defense Ministry said.

Armenia, Azerbaijan, Britain, Estonia, France, Georgia, Germany, Lithuania, Norway, Poland, Turkey, Ukraine and the United States are participating in the drills which will end on Aug. 16.

At the opening ceremony on the outskirts of Tbilisi, Georgia's Defense Minister Levan Izoria said the goal is to make the armed forces a full-fledged contributor to international peace and security.

The annual exercise aims to enhance participating nations' readiness and interoperability. It includes field training combined with combat shooting, as well as interaction of combat support elements in defense and attack operations.