13 people die due to dust storm in India's Uttar Pradesh 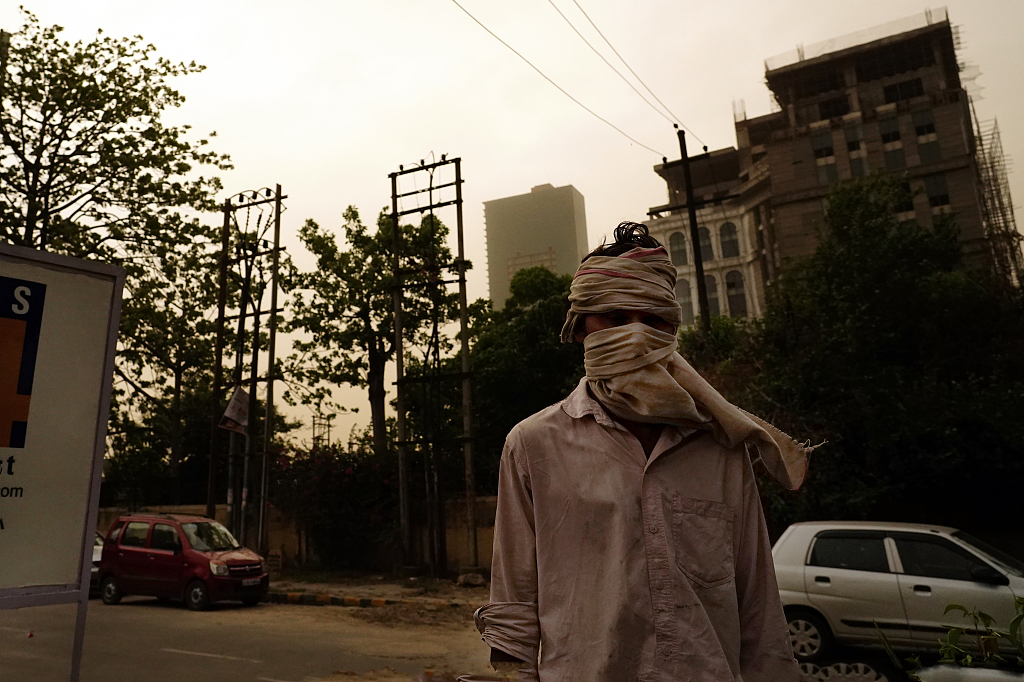 Four deaths were reported from the Siddhartha Nagar district, three from Deoria district and two from Ballia district in the state, the official said, adding that one died each in Lakhimpur Khiri, Sonbhadra, Kushinagar and Ayodhya districts.

Besides, one person was reported to be injured, and around 22 animals died in the state in the dust storm.

Along with this nearly 93 houses were damaged out of which at least 53 got affected in Lakhimpur Khiri district.