KATHMANDU, May 25 (Xinhua) -- Four more mountaineers died on Thursday and Friday in Nepal's Himalayan mountains, bringing the total death toll of this spring season to 14, while three others remained missing, Nepal's Department of Tourism and expedition organizing companies have said. 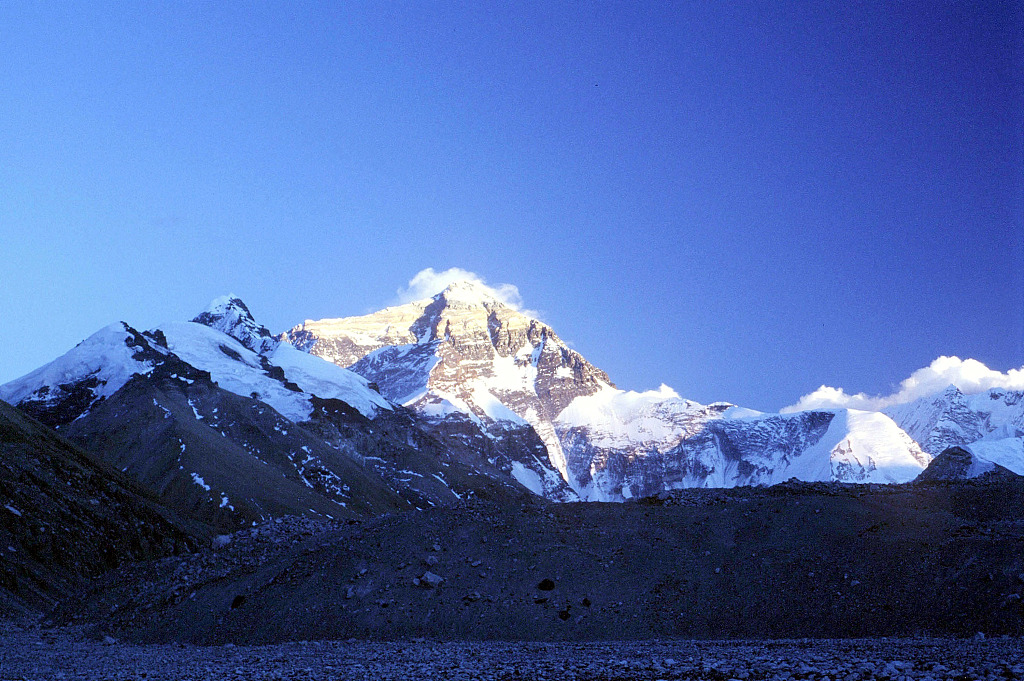 "A renowned Nepali national mountain guide Dhruba Bista died at base camp of Mt. Qomolangma on Friday while Nima Tenji Sherpa, another climber from Nepal died in Mt. Makalu on the same day," Meera Acharya, director at Tourism Department, told Xinhua on Friday.

On Thursday, an Austrian climber Ing Landgraf (Ernst) died in Mt. Qomolangma while he was returning from the top of the mountain, according to Subhas Shrestha, an official at Himalaya Vision Private Limited, which coordinated his climbing.

Nihal Bagwan from India also died in Mt. Qomolangma, according to Nepali officials.

The climbing window is about to close for this spring.

Veteran Indian climber Kalpana Das died on Thursday at Balcony, a 8,000-meter-high location where climbers usually change oxygen, while descending from the top of Mt. Qomolangma, according Acharya.

Another Indian climber Anjali Sharad Kulkarni died on Wednesday night due to altitude sickness at Camp IV of the Mt. Qomolangma, Acharya said. Kulkarni, 54, was on the mission to climb the world's tallest peak along with her husband.

On Wednesday, a US climber Donald Lynn Cash died at the altitude of 8,765 meters just below the Hillary step of Mt. Qomolangma while returning after reaching the peak. According to Pasang Tenje Sherpa, chairman of Pioneer Adventure Private Limited, Cash died due to altitude sickness. "He died despite best effort of our Sherpa guides to save him," he said.

Expedition organizing companies said that huge traffic jam along the way to top of the Mt. Qomolangma may also have contributed to death of some climbers as they were exhausted waiting for their turn in challenging the environment.

Around 200 climbers reached the top of the mountain on Wednesday alone, recording the largest single day assent ever.

"I am not sure whether traffic jam is the reason but it leads to exhaustion of some climbers," Pasang said.

As many as 868 climbers received climbing permits from Nepal's Tourism Department to summit the country's 30 peaks. Of them, 381 got permits to climb Mt. Qomolangma, according to the department.