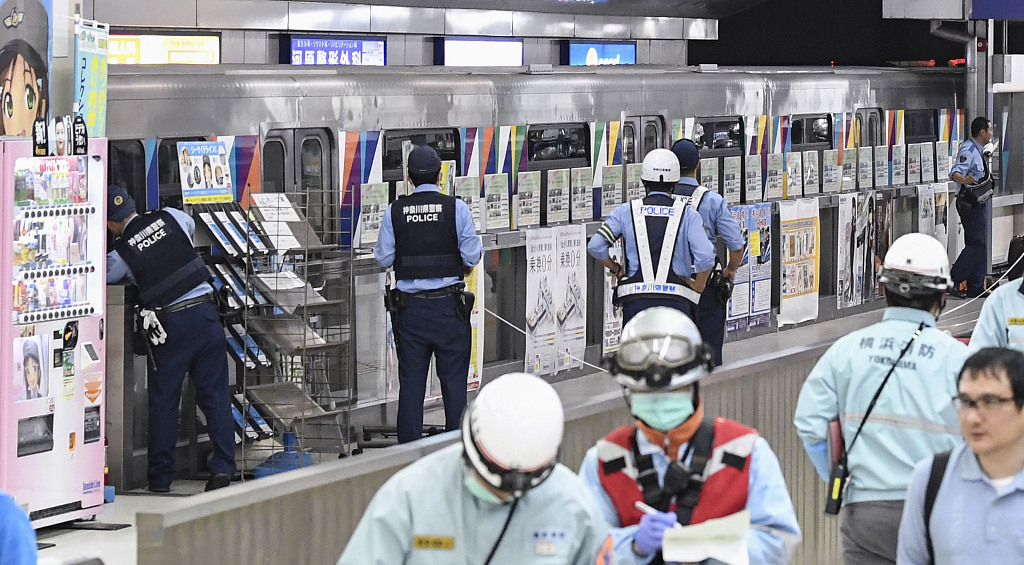 Fourteen passengers were injured after an automated train in suburban Tokyo went in the wrong direction and crashed into a buffer stop, Japanese police said on Sunday.

Some of the injuries appeared to be serious but not life-threatening, local media reported.

The train hit the buffer stop at Shin-Sugita station after traveling in the wrong direction for about 20 meters, Akihiko Mikami, president of the train operator, said in a midnight press conference.

In safety-conscious Japan, the incident is the first to cause injuries since driverless trains were first rolled out 30 years ago, Mikami said, adding the operator has shut down the line and is uncertain when services will be resumed.

Compared to self-driving cars that have recently taken the road in several countries on a test basis, automated trains have a relatively long history in Japan and other countries.

Among accidents that made headlines are a collision involving an autonomous Uber vehicle that killed a pedestrian and a fatal crash that involved electric car maker Tesla's "Autopilot" feature, both of which occurred last year in the United States.