BANGKOK, Sept. 4 (Xinhua) -- Fourteen villagers have been reportedly killed and two others gone missing due to tropical storm Podul in northern and northeastern Thailand.

The Department of Disaster Prevention and Mitigation said on Wednesday that 14 villagers have been killed due to Podul which has caused flash floods, landslides and torrential waters in several northern and northeastern provinces since last week.

Two villagers, one in Amnart Charoen and the other in Nan, have gone missing due to the tropical storm, according to the DDPM. 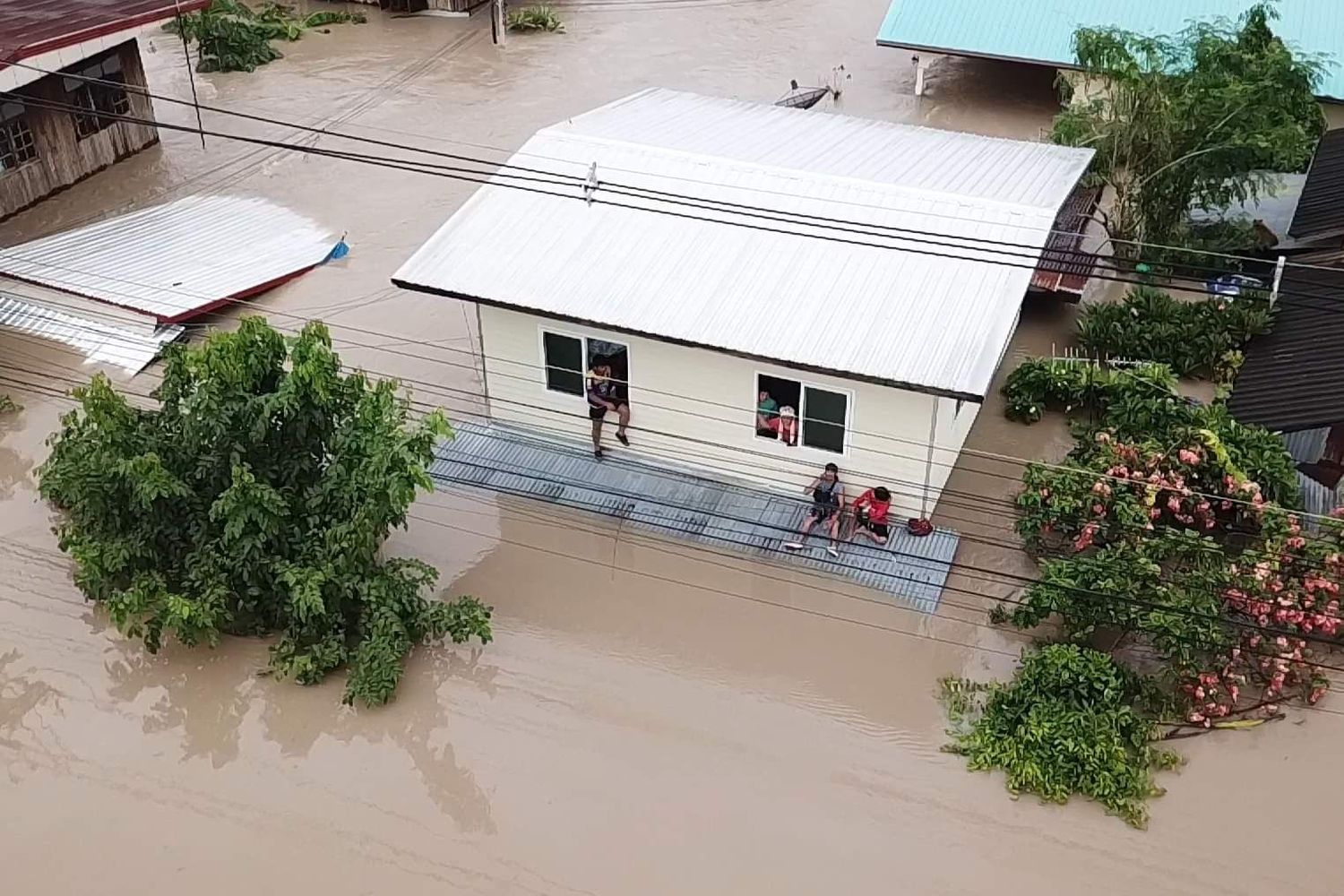 Five provinces - Khon Kaen, Yasothorn, Roi Et, Phetchabun and Phitsanulok - have been declared emergency zones, where victims have been immediately evacuated to safety.

Over 61,000 households in 26 northern and northeastern provinces and about 265,000 acres of farmland have been considerably affected by the tropical storm.