14 killed in jihadist attack on army camp in northern Mali 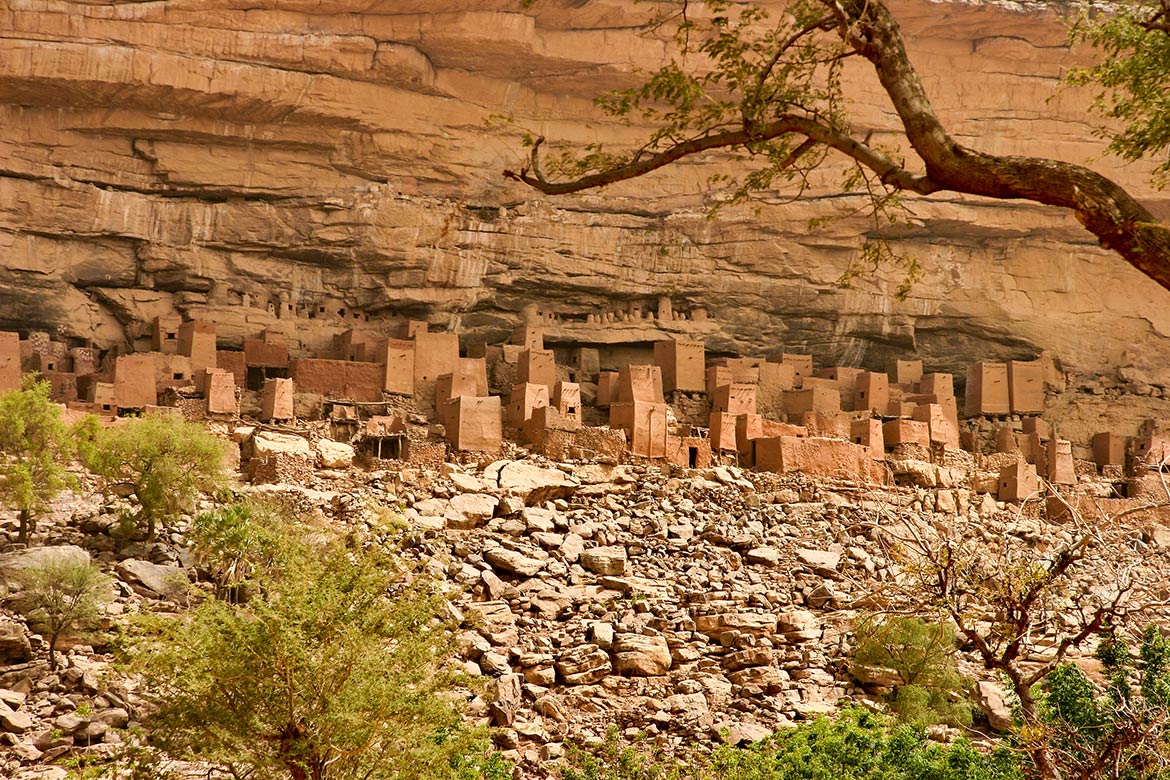 Islamic militants stormed an army camp in northern Mali early Saturday, killing at least 14 soldiers in the worst attack on security forces in the West African country in more than a year, the army said.

Army spokesman Col. Diarran Kone confirmed the attack in the Timbuktu region and said the bodies of 17 assailants remained at the scene. The base was again under the control of the Malian military, he said.

Mali recently marked the five-year anniversary of a French military mission to oust Islamic extremists from power in the major towns of the north. That operation, however, merely dispersed the jihadists into the surrounding desert.In the years since they have launched frequent attacks on the Malian military as well as U.N. peacekeeping forces trying to stabilize the country.

Last January, at least 54 people died in the eastern city of Gao in the bombing of a camp that housed hundreds of former fighters from armed groups. The former fighters, who were signatories to Mali’s 2015 peace agreement, had agreed to join forces with the military in battling extremist groups in Mali’s north.