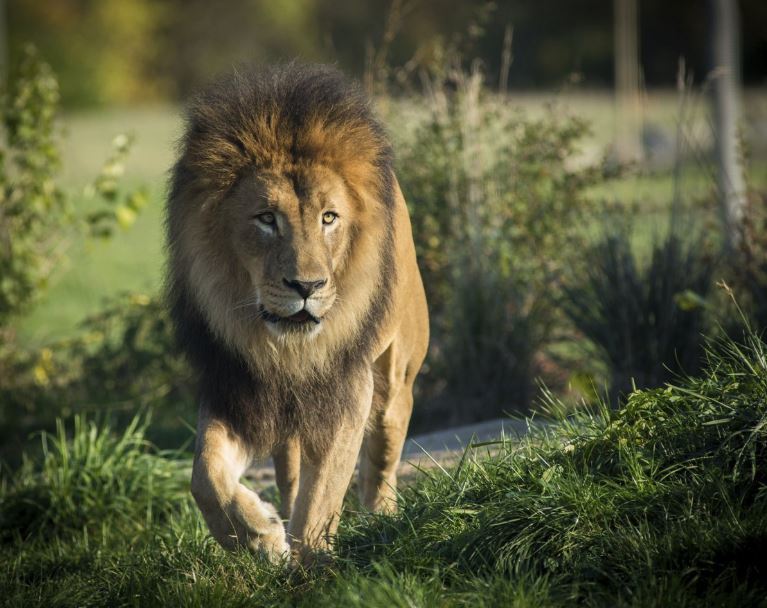 Wildlife rangers have been deployed to the area to ensure the animals do not endanger residents, Kalla told Xinhua on Friday.

"As Limpopo province, we are home to 75 percent of Kruger National Park," he said. "We will not allow a situation where the animals become a danger to communities."

"Our priority is to safeguard and protect our people, if we feel that they are a danger, we will take extreme measures," Kalla said.

"We are organizing resources and logistics to send them back where they belong," he said.

The escape of the 14 lions comes after a two-year-old boy was killed by a leopard Tuesday night.

The victim was the child of a Kruger National Park employee. The leopard was put down to avoid a recurrence.