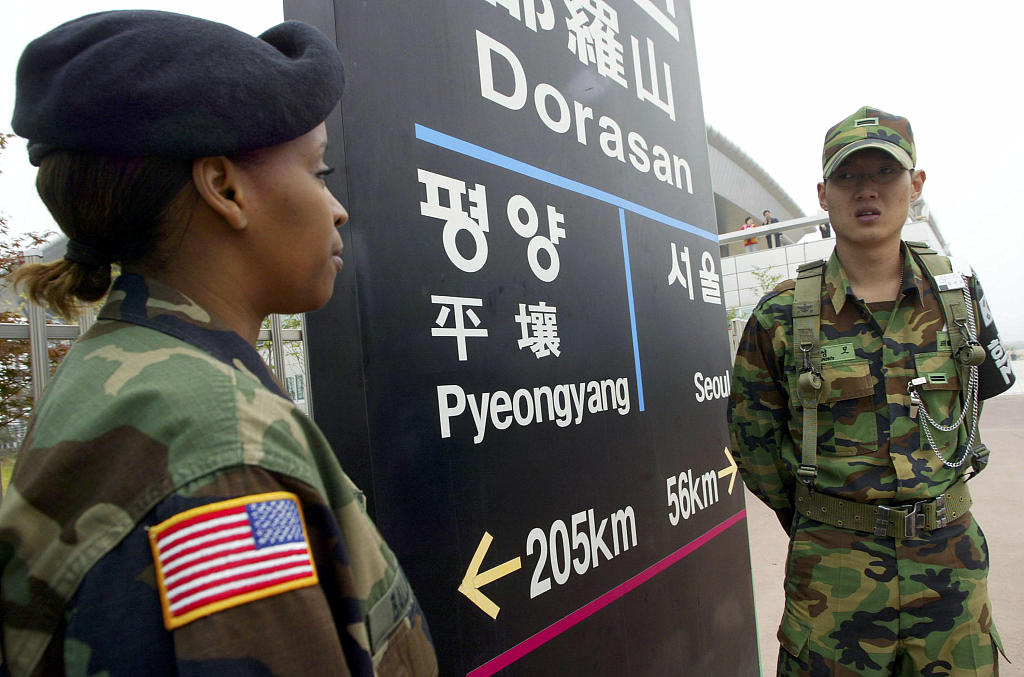 The USFK said in a statement that twelve USFK service members and two dependents were confirmed with the virus after arriving in South Korea on July 9-15.

Nine service members and two dependents arrived at Osan Air Base on a U.S. government chartered flight from the United States on July 11-15. The Osan Air Base is located in Pyeongtaek, 70 km south of Seoul.

Among the total, five individuals who were symptomatic displayed "very minor" symptoms such as a headache or runny nose, the USFK noted.

The confirmed patients have been transferred to a designated isolation facility on either Camp Humphreys or Osan Air Base both in Pyeongtaek.

The total number of infections among the USFK-affiliated personnel rose to 88, according to Yonhap news agency.

It came amid growing concerns about the imported cases. In the latest tally, South Korea reported 61 more COVID-19 cases for the past 24 hours, raising the combined number of infections to 13,612.

Of the new cases, 47 were imported from overseas. It was the highest in 113 days, continuing a double-digit increase for three straight weeks.

"Despite the confirmed cases, USFK remains at a high level of readiness with less than 1 percent of its active duty service members who are currently confirmed positive for COVID-19," the USFK statement added.