WORLD 14 of world's 20 most polluted cities in India: IQAir AirVisual

14 of world's 20 most polluted cities in India: IQAir AirVisual

NEW DELHI, Feb. 25 (Xinhua) -- A new report monitoring pollution in the world revealed that 14 of the world's 20 most polluted cities are in India. 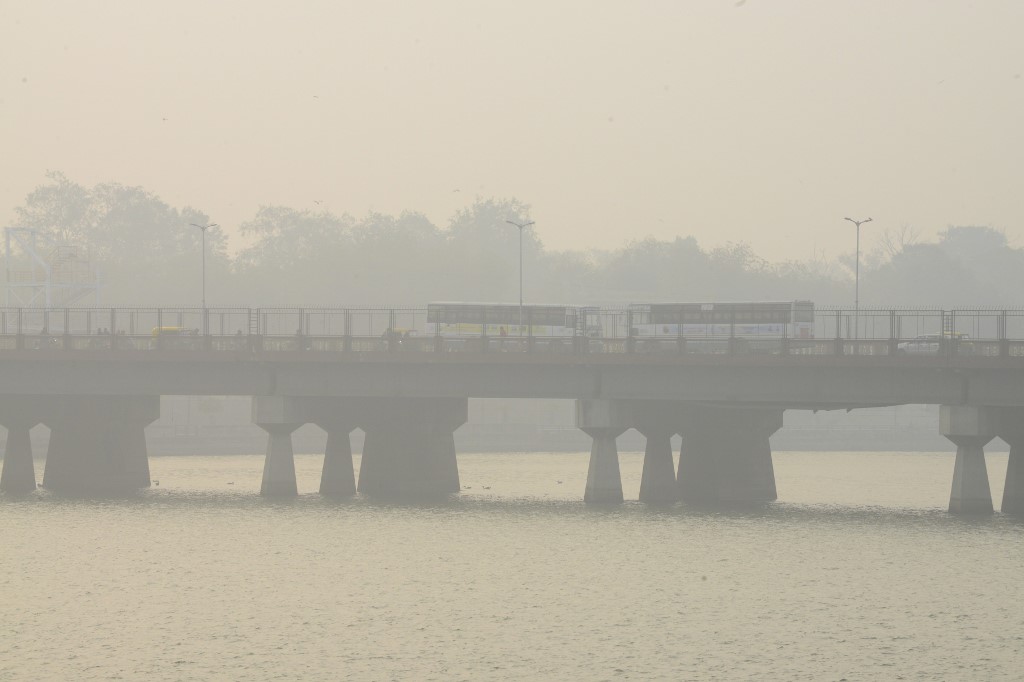 Vehicles make their way on a bridges over the Sabarmati River amid dense smog in Ahmedabad on January 3, 2020. (Photo: AFP)

The 2019 World Air Quality Report published on Tuesday by IQAir AirVisual showed that Ghaziabad topped the charts of most polluted cities in 2019. It had an annual average PM 2.5 concentration of 110.2.

Delhi, the capital city of India, is the most polluted capital city in the world, with PM 2.5 concentration of 98.6.

The report noted a 20 percent decrease in national air pollution in India between 2018 and 2019 across 98 percent of the cities. However, it attributed the decrease to the economic slowdown in the country.

"Whilst cities in India, on average, exceed the WHO target for annual PM2.5 exposure by 500 percent, national air pollution decreased by 20 percent from 2018 to 2019, with 98 percent of cities experiencing improvements. These improvements are believed to be largely a result of economic slow-down," a statement issued by IQAir AirVisual said.

Industrial activities and vehicular traffic are significant contributors to air pollution in the Indian cities, along with rampant construction.