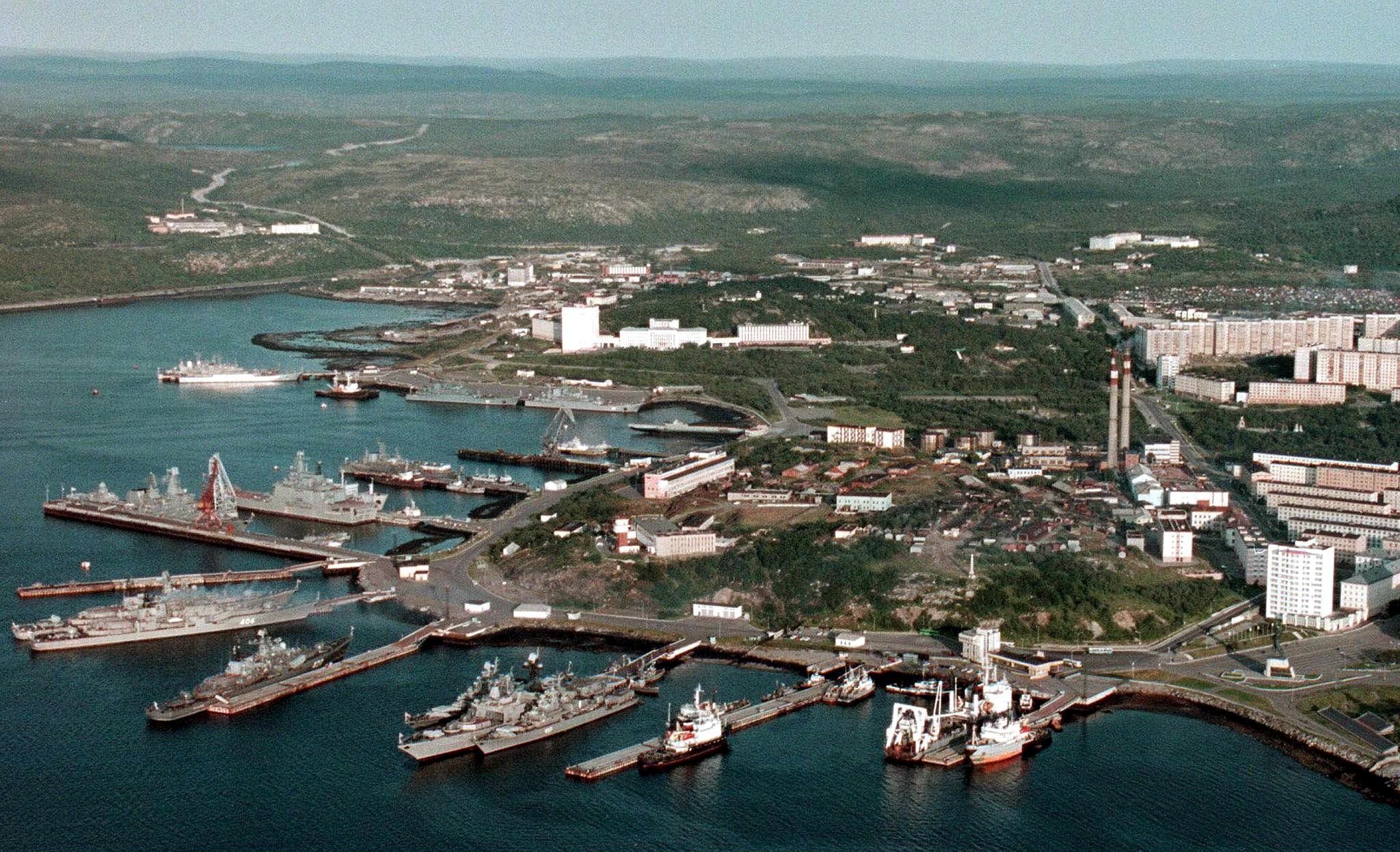 MOSCOW, July 2 (Xinhua) -- At least 14 submariners were killed in a fire on a deep-water research apparatus in Russian territorial waters, the Russian Defense Ministry said Tuesday.

"The causes of the incident are being established," RIA Novosti news agency quoted a statement by the ministry as saying.

According to the statement, the fire has been put out by the crew and the vessel has been towed to Russia's Severomorsk naval base.

It added that an investigation into the accident has been launched, led by the Commander-in-Chief of the Russian Navy admiral Nikolai Yevmenov.