MOSCOW, Dec. 25 (Xinhua) -- The number of people injured from an Mi-8 helicopter's emergency landing in eastern Siberia on Wednesday morning has risen to 15, Russia's news agency Sputnik cited the Health Ministry as saying. 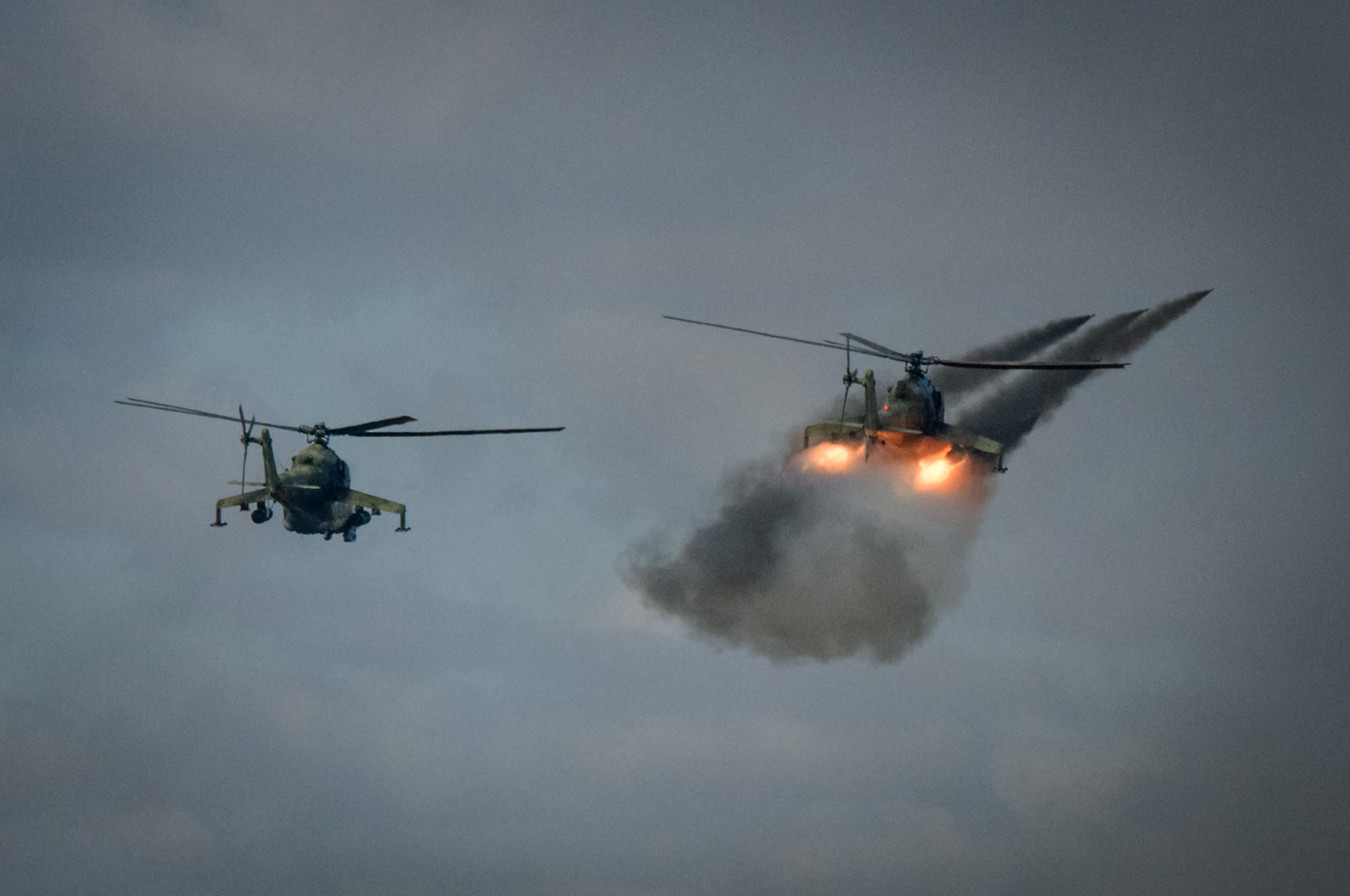 The incident occurred near the village of Baikit in the Krasnoyarsk region, the regional office of the Russian Ministry of Emergency Situations said earlier in a statement.

The regional office said the medium twin-turbine helicopter, with 21 passengers and three crew members on board, got caught in a snow whirlwind soon after it took off in Baikit.

It toppled over upon landing, leaving many aboard injured, including one crew member.

The helicopter's tail boom and main rotor blades were damaged, the regional office said, adding the helicopter was intended to fly from Baikit to the Yurubchensk oil and gas field in the Krasnoyarsk region.

The office added that some 40 people are working in the rescue operation underway.

The Russian Investigative Committee has launched a criminal investigation into the incident on charges of violation of air traffic safety rules.