ISLAMABAD, July 22 (Xinhua) -- At least 15 people were killed and 26 others were injured in separate rain-related incidents during a recent spell of heavy rains in Pakistan's northwest Khyber Pakhtunkhwa province, the Provincial Disaster Management Authority (PDMA) said on Thursday. 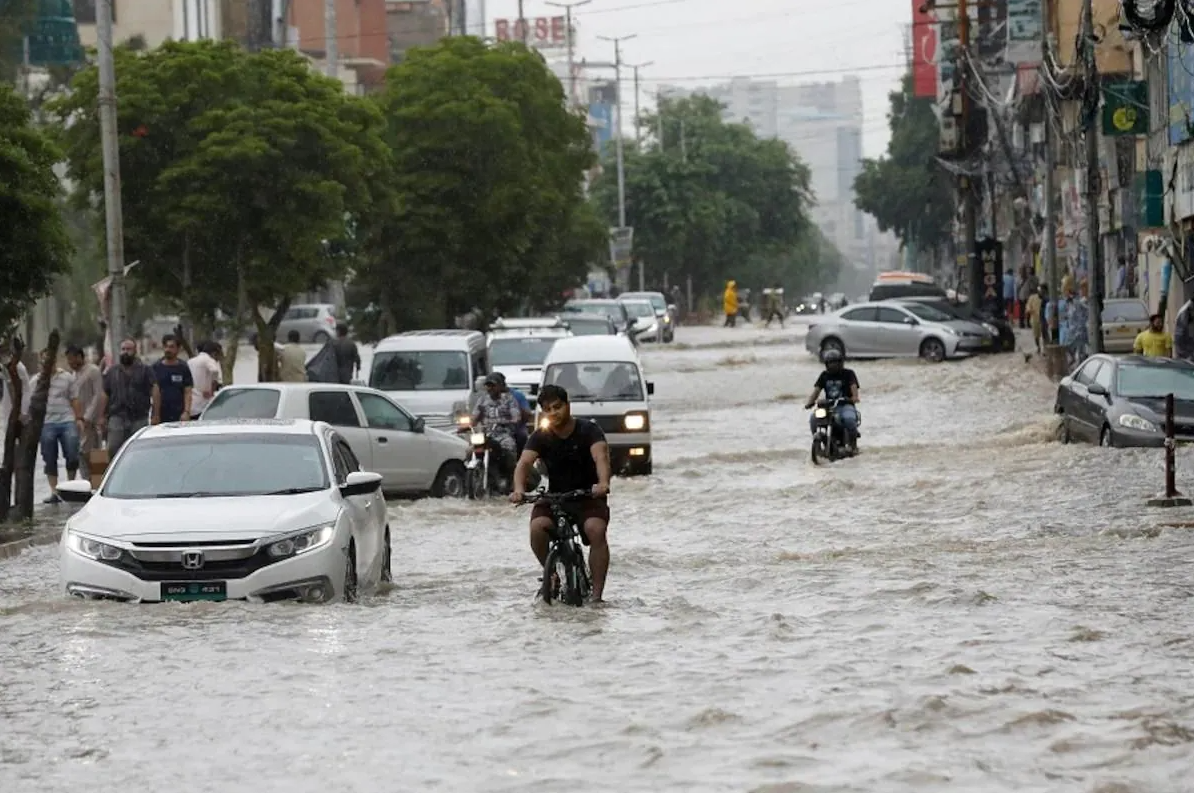 The PDMA said in a report that children and women were among those who lost their lives in heavy monsoon rain-triggered flash floods and different rain-related incidents in various areas of the province over the past seven days.

The authority said that most of the casualties happened due to roof collapse and flash floods incidents in Kohat and Lower Dir districts of the province, adding that dozens of houses and buildings were also partially or fully damaged due to heavy downpour.

The civil administration along with rescue teams and police have been carrying out rescue and relief operations in the affected districts. Authorities also cleared several roads for traffic after they got blocked due to land sliding.

The PDMA has also directed the local authorities to accelerate the pace of relief work and stay vigilant as there are predictions of more rain in several districts of the province.