MOSCOW, Sept. 26 (Xinhua) -- At least 15 people were killed, including 11 children, in a shooting at a school in the Russian city of Izhevsk on Monday, TASS news agency reported, citing the Russian Investigative Committee. 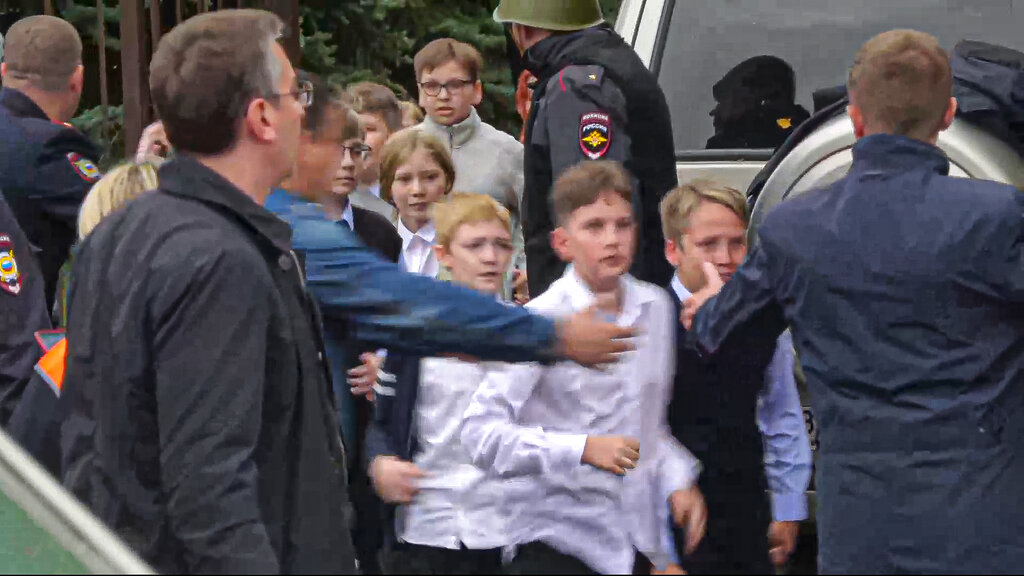 According to the committee, 22 children and two adults were injured in the attack at the No. 88 school located near the city administration building of Izhevsk, the capital city of western Russia's Udmurt Republic.

It was reported earlier that 13 people were killed and about 20 others wounded in the shooting.

Investigators identified the shooter as Artem Kazantsev, born in 1988, a native of Izhevsk and a graduate of the school.

Kazantsev brought two pistols and a large number of cartridges with him and committed suicide after the attack, the committee said.

The school has 982 students and 80 teachers, and they have been evacuated.

Russian President Vladimir Putin expressed deep condolences for the tragedy, the Kremlin said in a statement.

The governor of the Udmurt Republic declared three days of mourning beginning on Monday.