A 15-year-old boy shot and killed a fellow student at an Arkansas junior high school Monday morning and he has been detained in a juvenile detention facility, authorities said. 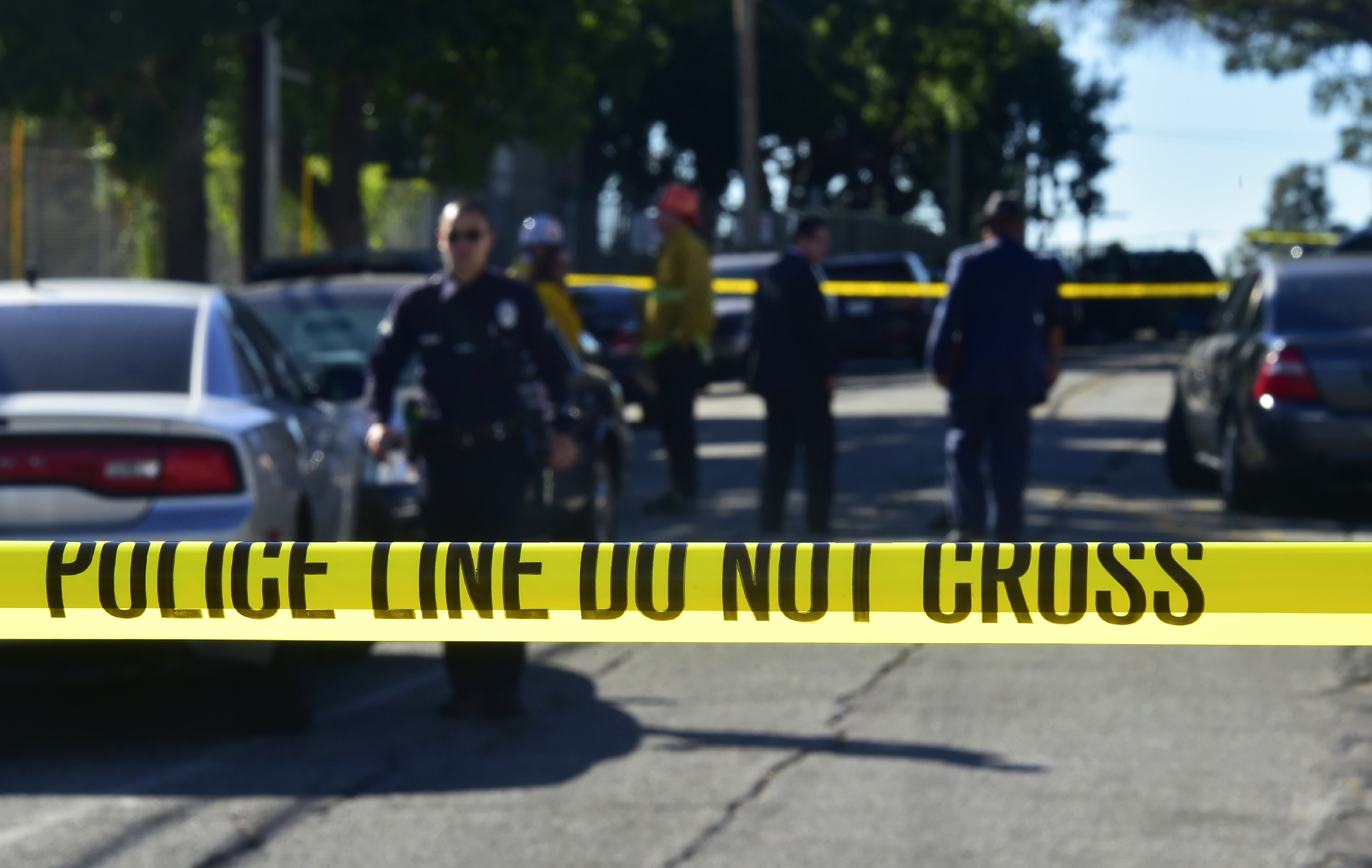 Police guard a roadblock to Salvadore Castro Middle School in Los Angeles, California on February 1, 2018, where two students were wounded, one critically, in a school shooting. (File pohto: Agencies)

The shooting happened in a hallway at Watson Chapel Junior High School as students were switching classes at about 10 a.m., Pine Bluff Police Chief Kelvin Sergeant said. The school is in the city of Pine Bluff, about 40 miles (65 kilometers) southeast of Little Rock.

The school went on lockdown after the shooting. The shooter ran away but was found in a nearby neighborhood by a tracking dog, Sergeant said.

The wounded boy, who was also 15, was airlifted to a Little Rock hospital where he was “in very serious condition,” Sergeant said. The boy later died, said Lt. David DeFoor, Pine Bluff’s police spokesman.

“We don’t have a definite motive right now as to why the incident occurred,” Sergeant said. “However we do believe this was a targeted incident as opposed to a random incident.”

The suspect was taken to a juvenile detention center and prosecutors have not yet decided whether charges will be filed in juvenile or adult court, officials said. His name was not released because of his age.

Monday was scheduled to be Watson Chapel’s first day back for on-site learning in several weeks after winter weather and water issues closed the facility.