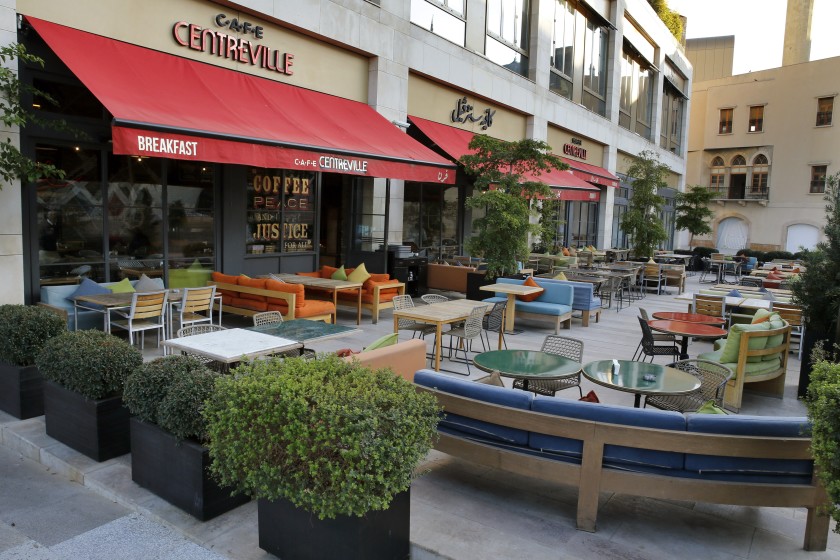 BEIRUT, July 27 (Xinhua) -- Head of the General Confederation of Lebanese Workers Bechara Asmar said on Monday that 150,000 Lebanese lost their jobs in 2020 amid the current economic deterioration.

"The confederation cannot prevent the layoff of employees given the current economic collapse," he was quoted as saying by Elnashra, online independent newspaper.

The economic slowdown in Lebanon prompted thousands of companies and businesses to shut their doors down, causing high unemployment and poverty rates given the decreasing job opportunities.

Lebanon is trying to attract funds from the International Monetary Fund to inject money in its economy and reactivate its different sectors.

However, the cabinet has so far failed to implement necessary reform measures needed to unlock funds by the international community.