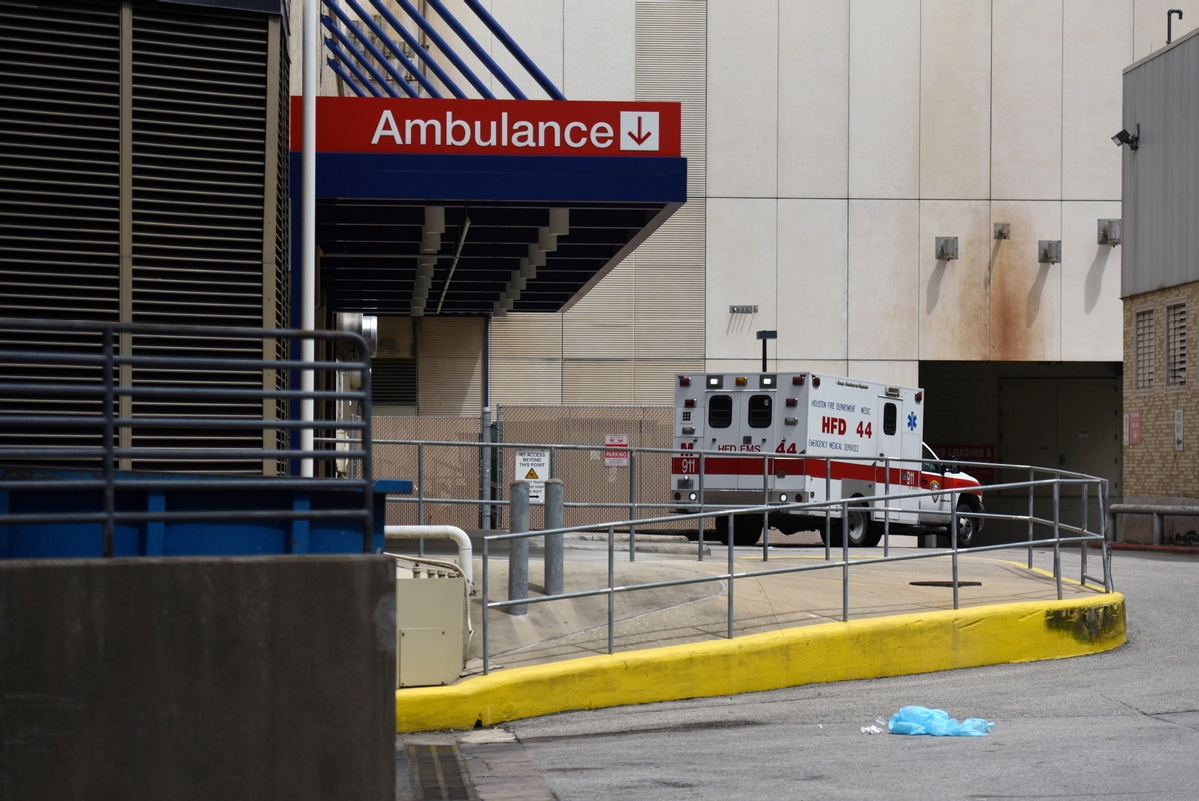 An ambulance arrives at the Houston Methodist Hospital emergency room amid a coronavirus disease (COVID-19) outbreak in Houston, Texas, US, June 28, 2020. (Photo: Agencies)

HOUSTON - More than 150 healthcare workers who refuse to comply with hospital system's COVID-19 vaccine mandate have resigned or been fired in US Houston, media reported Wednesday.

According to The Texas Tribune, Houston Methodist - one of the first health systems to require the vaccine - has terminated or accepted the resignations of 153 workers, its spokeswoman Gale Smith said.

In April, Houston Methodist announced the requirement of its staff to get the vaccine by June 7 in order to keep their jobs, reports said. While 24,947 workers did get vaccinated, the hospital suspended 178 workers who had failed to do so by the deadline, giving them two more weeks to prove they had been immunized. Twenty-five of those employees did get vaccinated, Smith said.

Earlier this month, a federal district court judge dismissed a lawsuit brought by one of those employees who alleged the policy was unlawful.

Houston Methodist CEO Marc Boom applauded the ruling, saying that "employees and physicians made their decisions for our patients, who are always at the center of everything we do".

Following Houston Methodist's action, a growing number of healthcare organizations in the United States have opted to impose vaccine mandates.