TRIPOLI, Nov. 25 (Xinhua) -- A group of 158 illegal migrants departed voluntarily from Libya to their home country Nigeria on Thursday, said the International Organization for Migration. 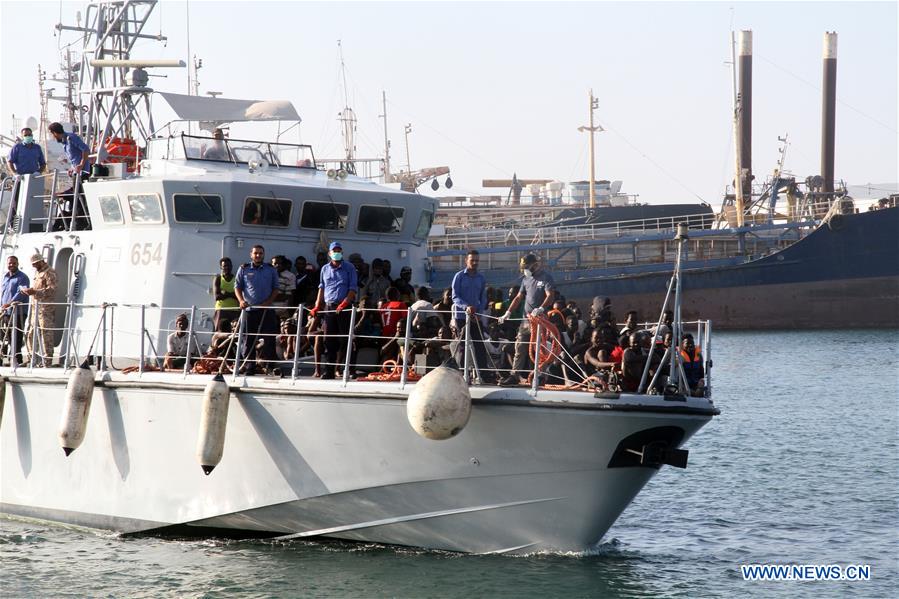 "Onboard the flight were 105 women and 53 men. There were 17 migrants with medical conditions. The migrants received health-checks and counseling services, as well as protection screening from relevant IOM units," the UN agency said.

"On arrival in Nigeria, the returning migrants are eligible for reintegration assistance to help them build a brighter future," it added.

Libya has been suffering insecurity and chaos since the fall of Muammar Gaddafi in 2011. It has turned into a preferred point of departure for illegal migrants who want to cross the Mediterranean Sea to European shores.

So far this year, more than 30,000 illegal migrants have been rescued and returned to Libya, according to the agency.