WORLD 15th person with coronavirus detected in US

15th person with coronavirus detected in US 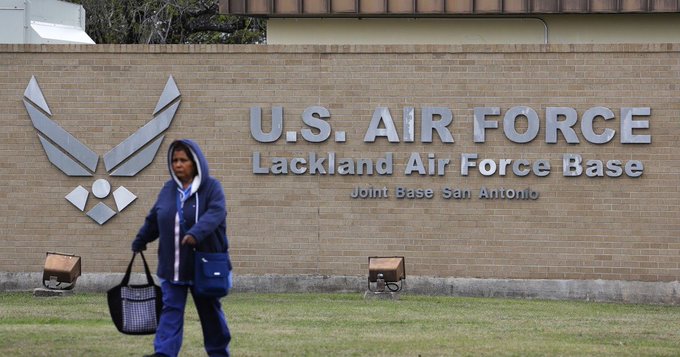 File photo of the JBSA-Lackland

Washington (People’s Daily) - The US Centers for Disease Control confirmed Thursday another person is infected with the COVID-19 in the United States. The patient is among a group of people under a federal quarantine order at JBSA-Lackland in Texas because of their recent return to the US on a State Department-chartered flight that arrived on February 7.

This is the first person under quarantine at JBSA-Lackland who had symptoms and tested positive for COVID-19. The individual is currently isolated and receiving medical care at a designated hospital nearby.

This brings the total number of COVID-19 cases in the United States to 15. There will likely be additional cases in the coming days and weeks, including among other people recently returned from Wuhan, the CDC said.

A 14th American tested positive for the novel coronavirus, hours after the CDC warned the spread of the disease in the US was "likely."

The person who tested positive was one of those evacuated from Wuhan on a flight that landed in California on February 7, according to the CDC. This is the second person at the San Diego military base to test positive for the disease, but officials said the two arrived on different flights and there was no evidence of person-to-person transmission in the quarantine.

While 195 people were discharged from quarantine on Tuesday, more than 600 people who returned on chartered flights from Wuhan remain under federal quarantine and are being closely monitored to contain the spread of the virus, officials said.