WORLD 16 injured after bus flips in US Texas

16 injured after bus flips in US Texas 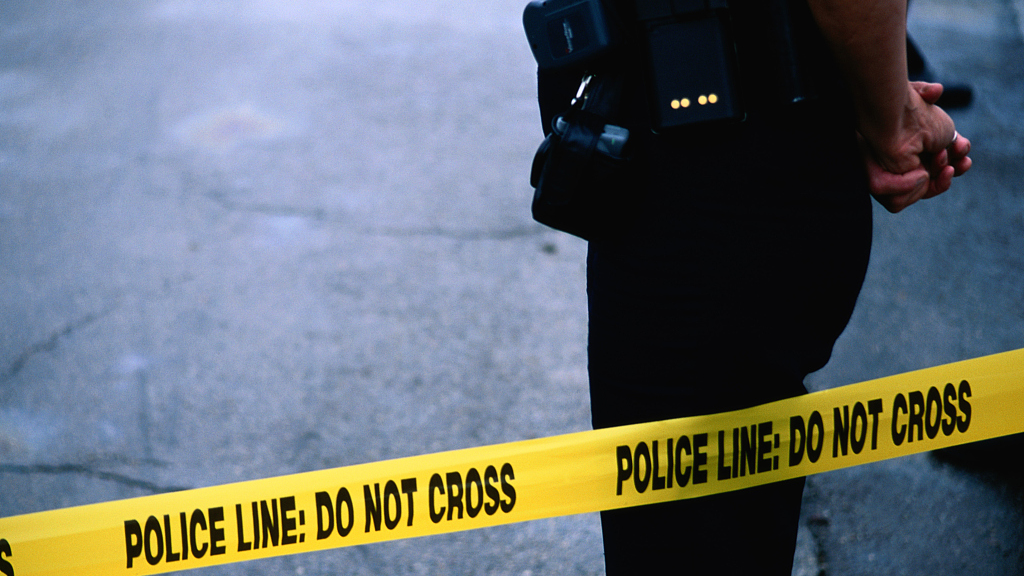 HOUSTON, Dec. 11 (Xinhua) -- Sixteen people, including 13 children aged 1-16, were injured after a church bus flipped on its side on Sunday in the Houston area in south central U.S. state Texas, authorities said.

The bus was transporting people from church service when the crash happened near an apartment complex, Harris County sheriff Ed Gonzalez tweeted on Sunday.

"One adult, possibly a female, is in critical condition, we are told. The rest are expected to survive their injuries," the sheriff said.

Gonzalez said the 42-year-old driver was speeding around a curve, which caused the bus to overturn. It's unclear how fast the driver was going, but the speed limit on the road was 30 mph (48 kmph).

The driver wasn't injured and didn't show signs of intoxication, Gonzalez said. No other vehicles were involved in the crash.