16 US Marines arrested in California on human smuggling, drug charges 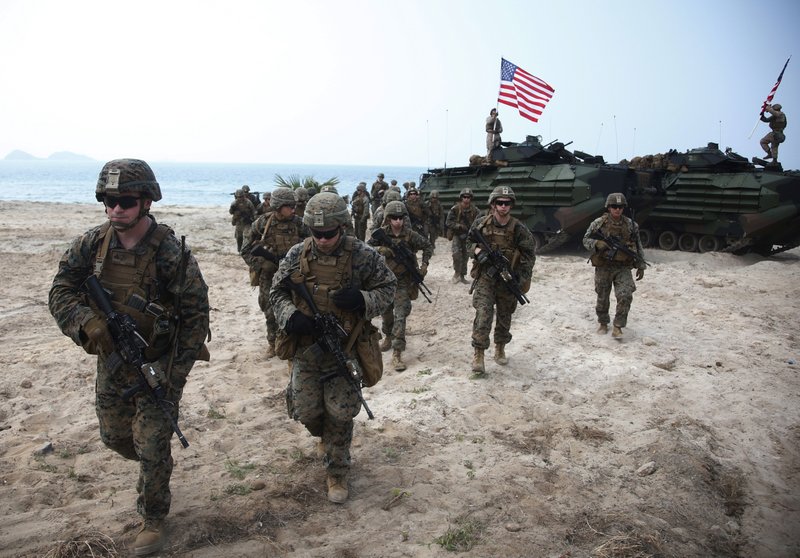 The Marines Times website cited a statement from the 1st Marine Division as reporting that the arrests were carried out by division officials and the Naval Criminal Investigative Service (NCIS) during battalion formation.

"1st Marine Division is committed to justice and the rule of law, and we will continue to fully cooperate with NCIS on this matter," the statement said. "Any Marines found to be in connection with these alleged activities will be questioned and handled accordingly with respect to due process."

Statement from the 1st Marine Division Thursday disclosed that the 16 arrests were based off information learned during a previous investigation, but it has not identified which one.

Marines this year were deployed to US-Mexico border to support the Department of Homeland Security in reinforcing the border by installing razor wire on top of existing barriers. Military troops are barred from making arrests of immigrants.