17 killed in car bomb in Turkey-controlled region of Syria: Ankara 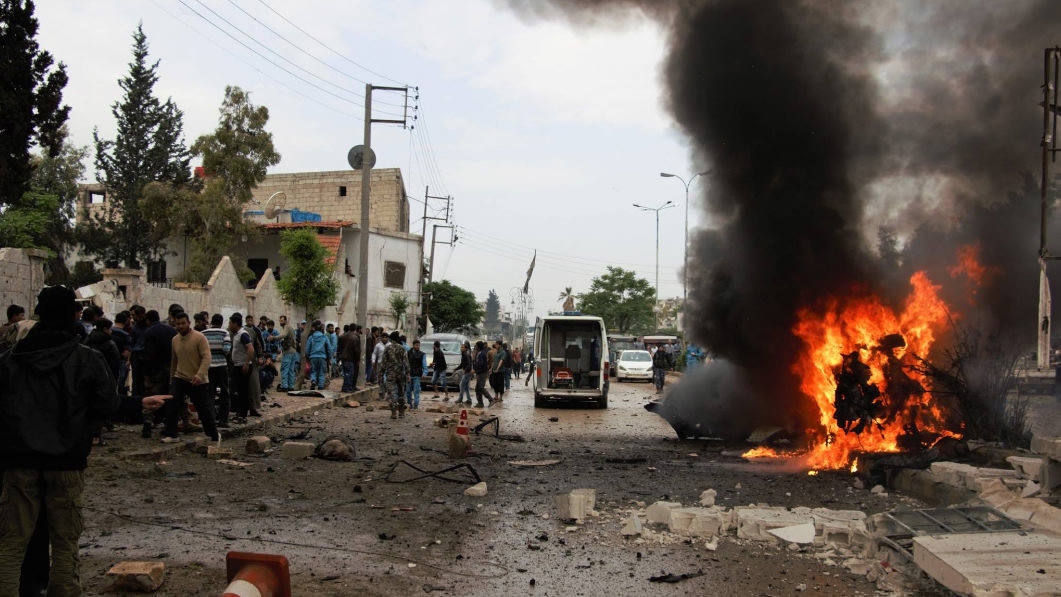 A car bomb killed at least 17 people and wounded 20 others in the Turkish-controlled region of northern Syria on Tuesday, Turkey's defence ministry said.

The attack took place in the Tal Halaf village west of the city of Ras al-Ayn, which is now controlled by the Turkish military after its offensive in October, the ministry said on its official Twitter account, blaming Syrian Kurdish fighters.