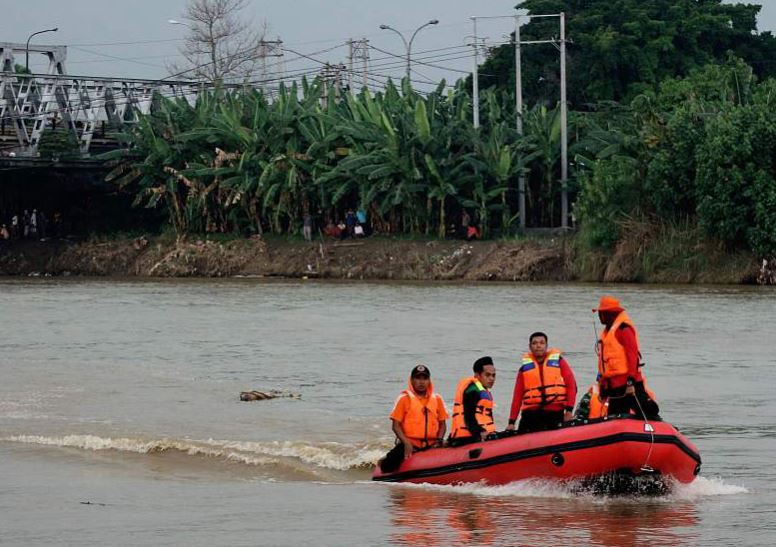 The vessel overturned on Saturday afternoon with 18 people on board.

It was sailing from Bitung, on the northern tip of Sulawesi island, to Morowali regency in the south, rescue officials said.

One 35-year-old survivor was found by a passing vessel floating in a life jacket on Tuesday and was now receiving medical treatment, authorities said.

Search and rescue official Basrano, who goes by one name, said 17 crew members were still being sought. A rescue vessel has been deployed.

The 80-meter-long KM Lintas Timur, which was carrying cement, overturned in rough seas after its engine died, according to authorities.

Marine accidents are common in Indonesia, an archipelago nation of more than 17,000 islands, where many use ferries and other boats to travel despite poor safety standards.