18 dead in road accident in Nigeria 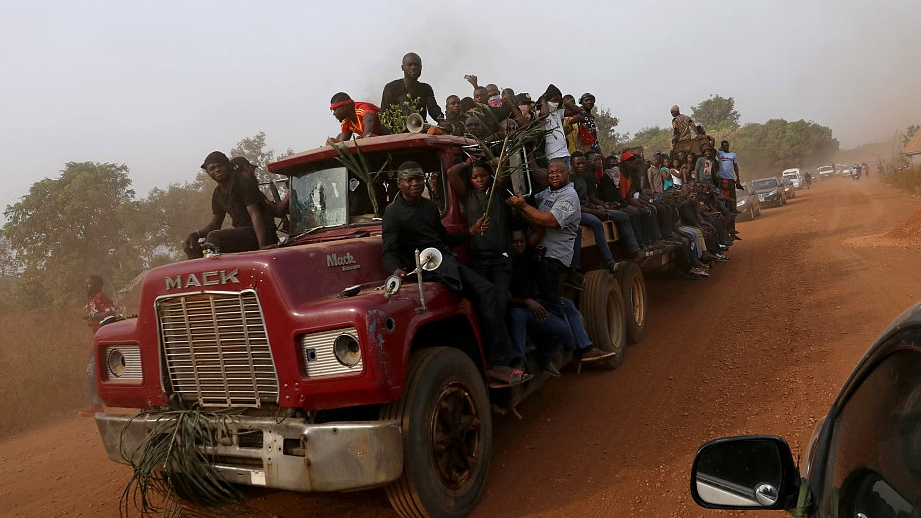 At least 18 people were killed in a motor accident in southwest Nigeria's Ondo State on Saturday, an official said.

The bodies of the victims had been deposited at the mortuary of the Ondo State General Hospital in Akure, said Femi Joseph, the state police spokesperson.

The accident involved a fully loaded 18-seater bus heading for Abuja, the nation's capital, and a lorry moving in the opposite direction, said Joseph.

The lorry hit the bus head on while trying to avoid a pothole on the road, after which the bus went up in flames, killing everyone on board, he added.

An official report said more than 100 are killed by accidents on the road every month in Nigeria.