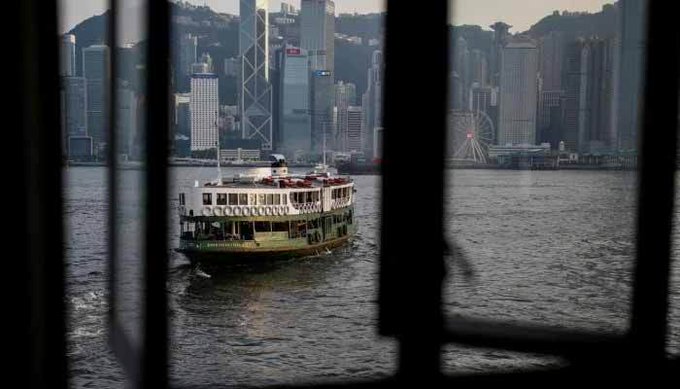 NEW DELHI, Dec. 23 (Xinhua) -- Eighteen Indians, who were kidnapped by pirates near the Nigerian coast, had been released, officials said Monday.

"The Nigerian Navy and Shipping Company have confirmed the release of 18 Indian nationals, taken hostage from (a ship) MT Nave Constellation on 3 December. Thank all stakeholders involved in their safe release," Indian high commission in Abuja posted on social media.

Following the reports of kidnapping of the Indians, the Indian mission in Nigeria approached Nigerian authorities for help to ascertain their details and ensure the rescue of the abducted Indians.

According to officials, 19 people were kidnapped from a Hong Kong-flagged commercial vessel and out of which 18 were Indians.