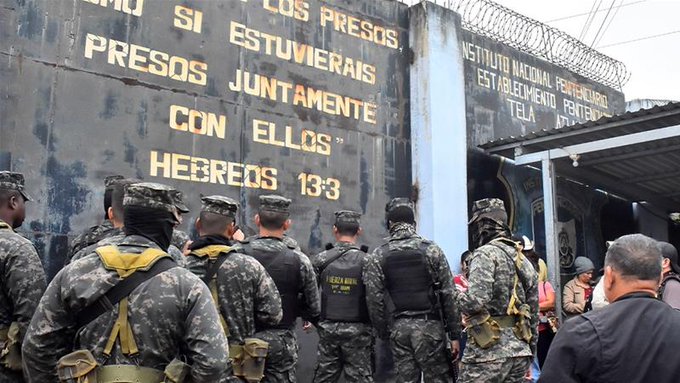 TEGUCIGALPA, Dec. 22 (Xinhua) -- Eighteen inmates were killed in a violent clash between prisoners at a jail in central Honduras on Sunday afternoon, authorities said.

The incident came less than two days after at least 18 prisoners were killed and 16 others injured at another criminal facility.

The government recently declared a state of emergency in its prison system following a series of deadly clashes between inmates.

Those working for the National Penitentiary Institute have been suspended from their jobs for six months.