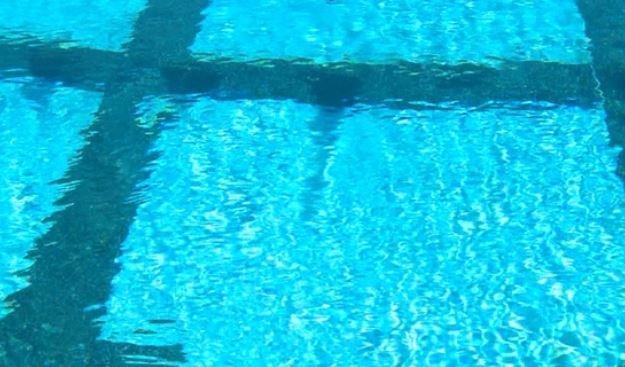 Authorities say 18 people including children have been sickened — seven critically — by exposure to chemicals at a Southern California swimming pool.

Seven people were listed in critical condition and 11 were said to have been moderately affected.

There’s no word on the type of pool chemicals involved.

A call to the swim school wasn’t immediately returned.