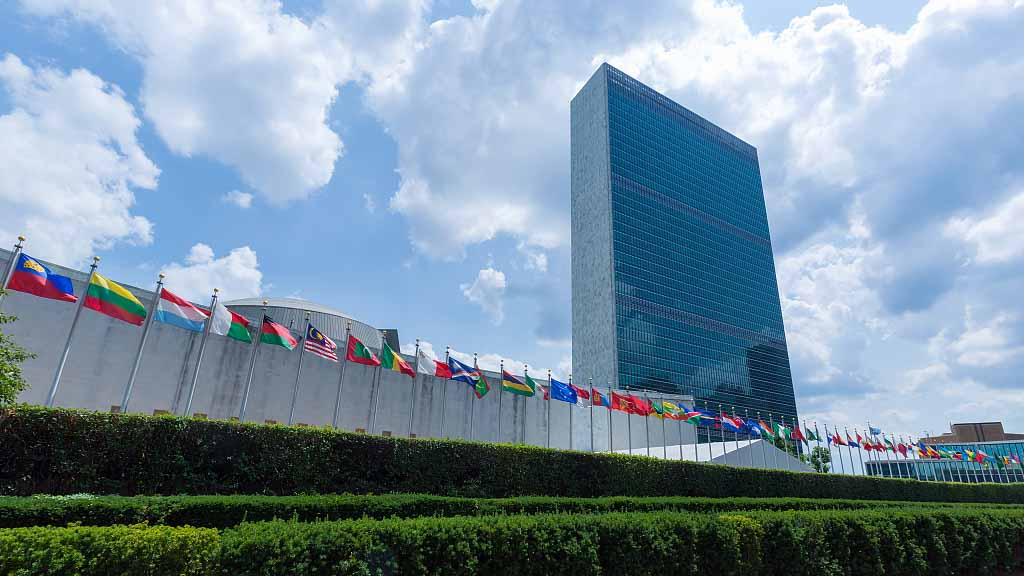 UNITED NATIONS, April 13 (Xinhua) -- A United Nations spokesman said Monday that as of Sunday evening, there were 189 confirmed cases of COVID-19 in the entire UN system across the world, including three deaths.

"As of Sunday evening, there were 189 confirmed cases among the UN worldwide, and that included 3 deaths in the UN system that have happened since the start of the pandemic," Farhan Haq, deputy spokesman for UN Secretary-General Antonio Guterres, said at a virtual briefing.

The UN chief on March 13 demanded all UN staff members to telecommute and work remotely from March 16 to April 12, to mitigate the spread of COVID-19 at the UN headquarters in New York. On April 1, he extended his order for telecommuting till April 30.