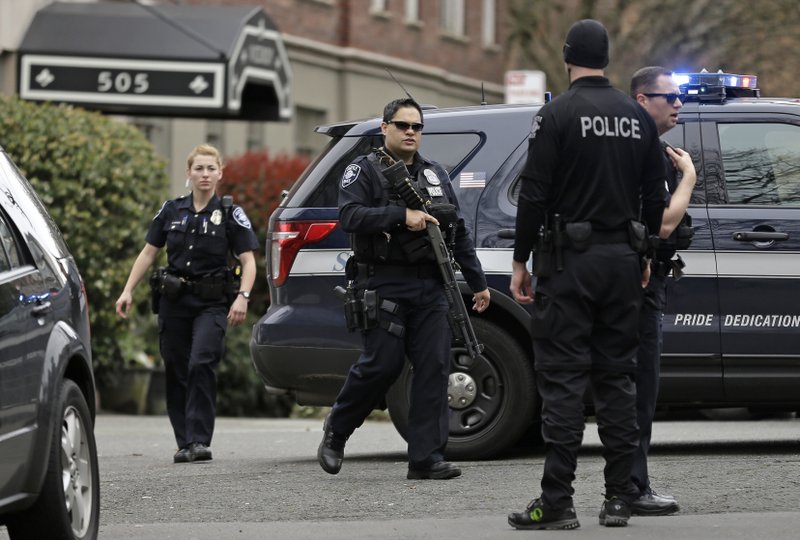 CHICAGO, July 20 (Xinhua) -- Two people were killed and at least 19 more were shot in Chicago as the city embraced a violent start to the weekend on Saturday, according to local media reports.

NBC Chicago reported that seven people were shot late Friday before midnight, including two victims who were pronounced dead after they were taken to hospital. Another 14 people were shot early Saturday morning.

The youngest victim is a 14-year-old girl who was standing on a sidewalk in a neighborhood west of Chicago, where a person inside a dark-colored vehicle opened fire on her and hit her in the foot and arm. She is reportedly in stable condition after being taken to hospital.

Police said a 21-year-old man was sitting inside a car late Friday when a person in another vehicle fired at him multiple times. The victim was taken to hospital where he was pronounced dead.

The second death involved a 23-year-old man who was sitting in a car just before midnight on Friday when he got into a verbal altercation with a group of people standing across the street in Chicago's south side, according to authorities. One person in the group opened fire on the victim, hitting him in the chest. The victim managed to ran before he collapsed. He was pronounced dead at the hospital later.

Early Saturday morning, a shootout took place on Chicago's lakefront where two groups of people got into a verbal altercation, police said. Individuals in both groups pulled out guns and started shooting. Several people were shot and taken to hospitals.

Three of the 19 shooting victims were in serious and critical condition, while the rest were in stable condition, according to NBC Chicago.