WORLD 1st fed inmate in US tests positive for coronavirus

1st fed inmate in US tests positive for coronavirus 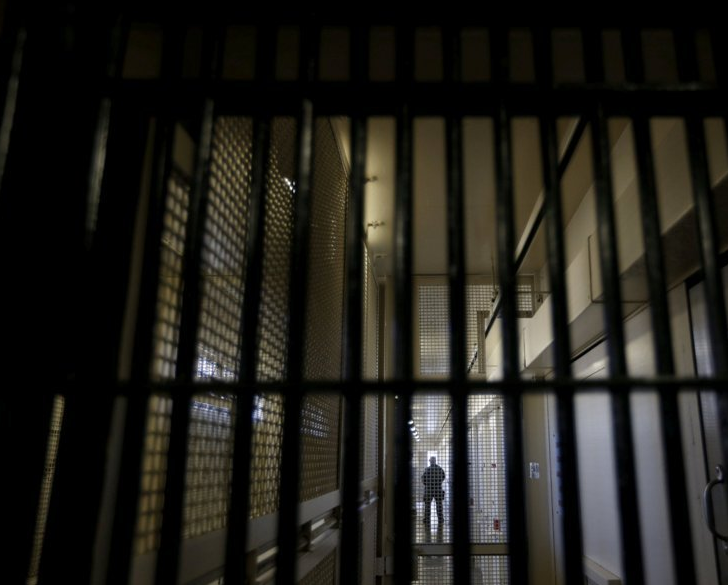 An inmate at a federal jail in New York City has tested positive for coronavirus, marking the first confirmed case in the federal prison system.

The inmate, who is housed at the Metropolitan Detention Center in Brooklyn, complained of chest pains on Thursday, a few days after he arrived at the facility, the federal Bureau of Prisons told The Associated Press. He was taken to a local hospital and was tested for COVID-19, officials said.

The inmate was discharged from the hospital on Friday and returned to the jail, where he was immediately placed in isolation, the agency said. The Bureau of Prisons learned Saturday that he had tested positive for COVID-19.