1st group of evacuated Afghans arrives in Kuwait for transit

KUWAIT CITY, Aug. 24 (Xinhua) -- The first flight of Afghans evacuated from Afghanistan on their way to the United States arrived on Tuesday in Kuwait for transit, said Alina L. Romanowski, the U.S. ambassador to Kuwait. 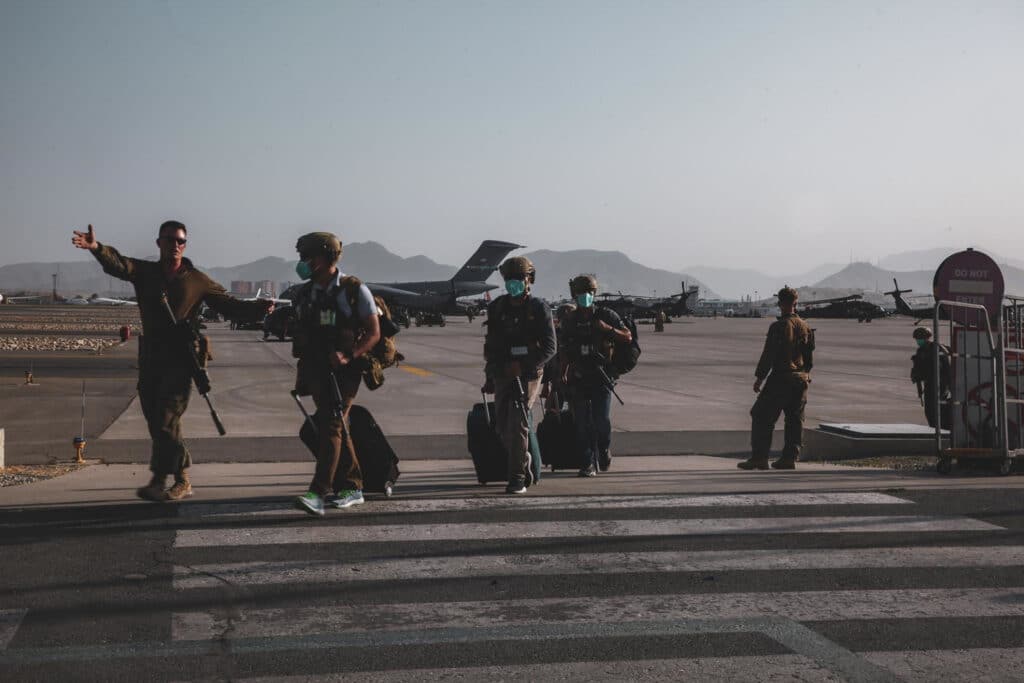 The ambassador announced on Twitter the safe arrival of the first flight carrying Afghan evacuees to a military facility in Kuwait, adding that the arrivals were welcomed by U.S. and Kuwaiti military and diplomatic personnel.

She did not specify how long the Afghans would stay in Kuwait before heading to the United States and other destinations, nor the number of the arrivals.

Kuwait's Foreign Ministry approved on Aug. 22 the transit of 5,000 Afghan nationals who have been evacuated from their country to the United States under the directions of the Kuwait's Emir Sheikh Nawaf Al-Ahmad Al-Jaber Al-Sabah.

The move aims to enhance the cooperation between the two countries and continuation of the humanitarian role of Kuwait in the evacuation from Afghanistan, the ministry said.

The United States and its allies have been scrambling to evacuate personnel from Afghanistan since the Taliban entered Kabul on Aug. 15.

U.S. National Security Adviser Jake Sullivan said on Monday that the U.S. and coalition aircraft had evacuated over 16,000 people in the last 24 hours.