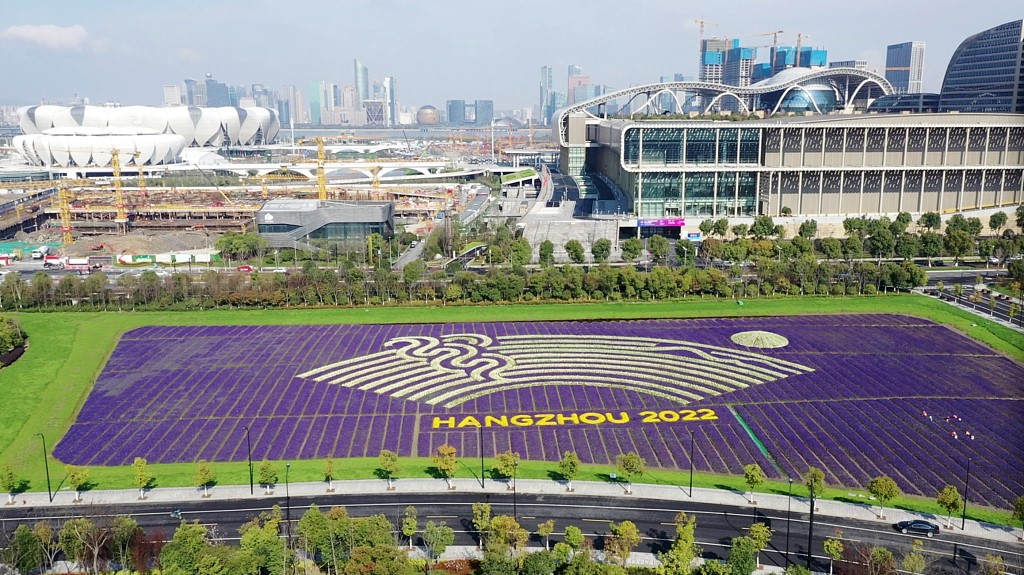 Co-organized by the Olympic Council of Asia (OCA), the Hangzhou Asian Games Organizing Committee (HAGOC) and the National Olympic Committee of Cambodia (NOCC), the 5km and 3km fun run attracted around 500 local and foreign runners.

Tony Tarraf, head of the OCA's Athletes Development Department and Special Projects, said the fun run was to promote sports and give an opportunity for people from all walks of life to take part and enjoy running.

"It's a way to promote the value of sports, to enjoy sports and to definitely promote the upcoming Asian Games in Hangzhou," he told Xinhua.

Tarraf said Phnom Penh was the first overseas city where the OCA has organized the fun run in a journey towards the upcoming Games.

"Hopefully in November, we're going to have the fun run in Kuwait and then we're going to move accordingly to target more than 20 countries and regions to promote the Asian Games," he said.

Tarraf said the 19th Asian Games in Hangzhou is going to be an amazingly great event.

"Hangzhou Fun Run in Cambodia is a warmup for that, and I believe that the fun run event, starting from Cambodia, will bring joy and hope to the vast land of Asia, boosting greater friendships in Asia and building anticipation for the Games," Chen said.

"Let's run toward the future and embrace a world where we are all connected," he added.

"The overseas fun run will surely expand the influence of the Hangzhou Asian Games, and promote friendship, solidarity and the Olympic spirit," he said. "I wish the upcoming 19th Asian Games in Hangzhou a great success."

Hangzhou will be the third Chinese city to host the Asian Games, following Beijing in 1990 and Guangzhou in 2010.