Some 2,000 websites in Georgia, including those of the president, courts, and media came under a massive cyber attack on Monday, officials and media said. 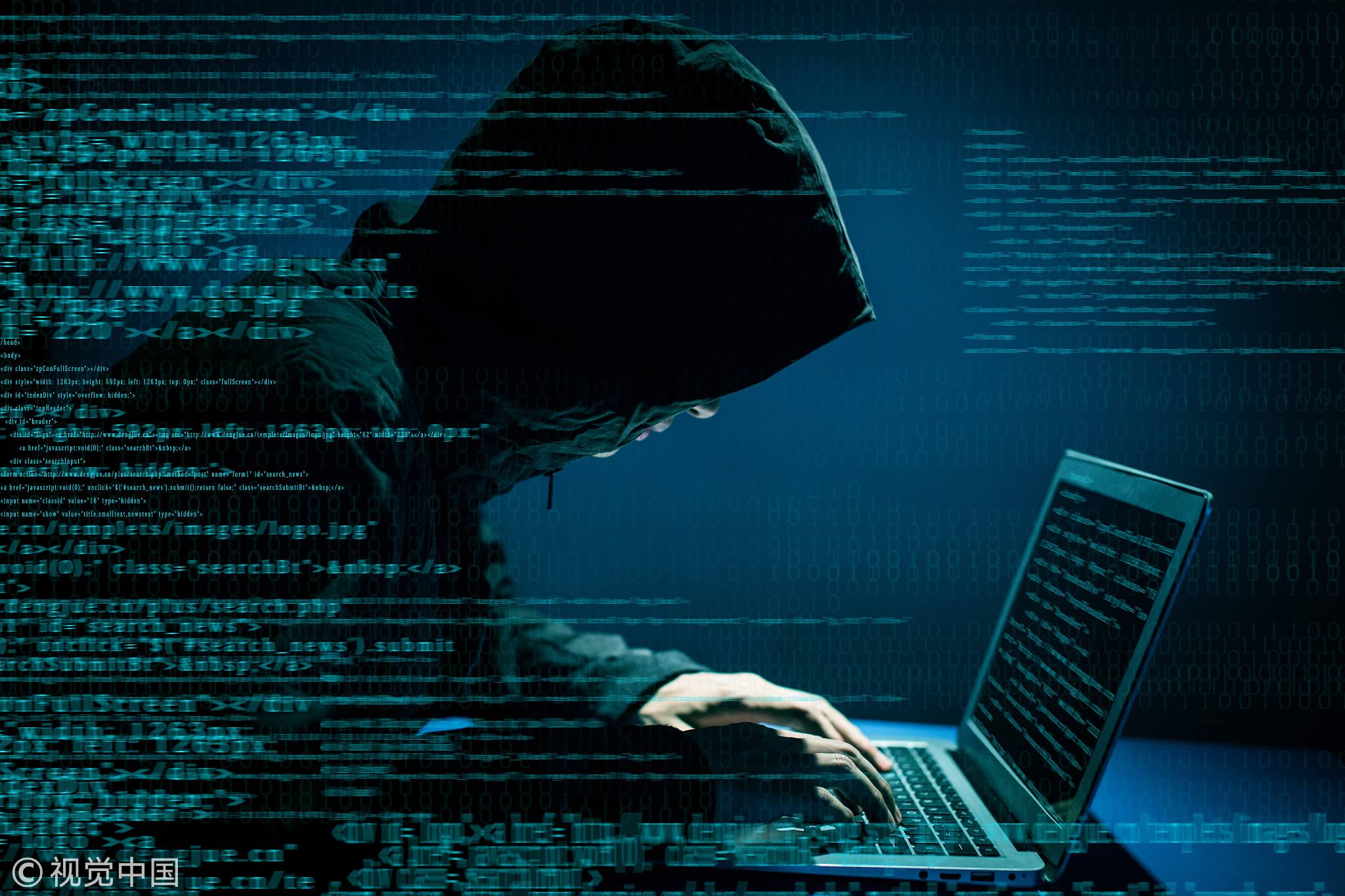 Georgia's Interpress news agency said that the website for Georgia's general jurisdiction courts as well as websites of a number of government agencies, NGOs and media outlets were also hit by cyber attacks on Monday.

Up to 2,000 sites are believed to have been affected.

They displayed a photo of Georgia's exiled former president Mikheil Saakashvili with an inscription "I'll be back!" Interpress said.

Saakashvili lives in a self-imposed exile in Ukraine after his second term as president ended in 2013.

The fervently pro-Western reformist former leader is wanted in Tbilisi on charges of abuse of power that he denies.

A number of former top officials from Saakashvili's administration have been jailed after his party lost in 2012 parliamentary elections to the current ruling party, Georgian Dream, headed by oligarch Bidzina Ivanishvili.

Opposition parties and Georgia's Western allies have denounced the prosecutions as a political witch hunt.