The number of food-insecure people in Niger during the coming months could reach 2.3 million people, UN humanitarians said on Friday. 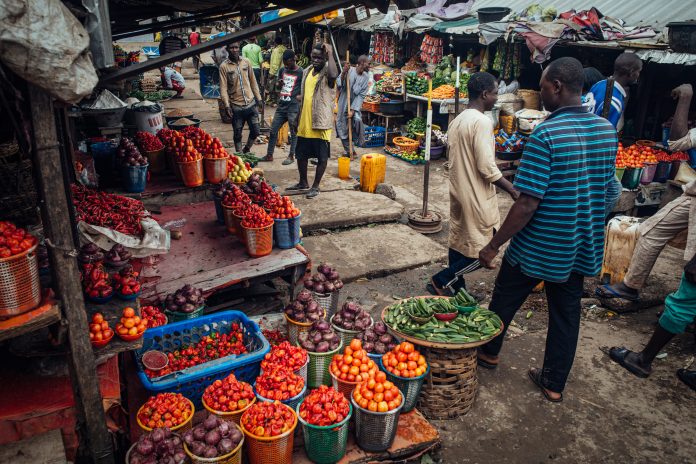 About 1.6 million of them are likely to face severe food insecurity as soon as May, the UN Office for the Coordination of Humanitarian Affairs (OCHA) said. That's a 30 percent increase compared to projections made in November.

The humanitarian office projects the 2.3 million food-insecure people for "the lean season, between June and August."

The westernmost region of Tillabery is the most affected, with more than 30 percent of its population, 686,500 people, at risk of severe food insecurity between June and August, OCHA said.

Increasing hunger in the region comes with growing protection concerns, the humanitarians said. Armed attacks since the beginning of the year have claimed more than 300 civilian lives.

In February, UN humanitarian partners in Niger, which has a population of nearly 25 million, launched an appeal for 523 million U.S. dollars, targeting aid for 2.1 million of the most vulnerable 3.8 million people in need, the humanitarian office said.