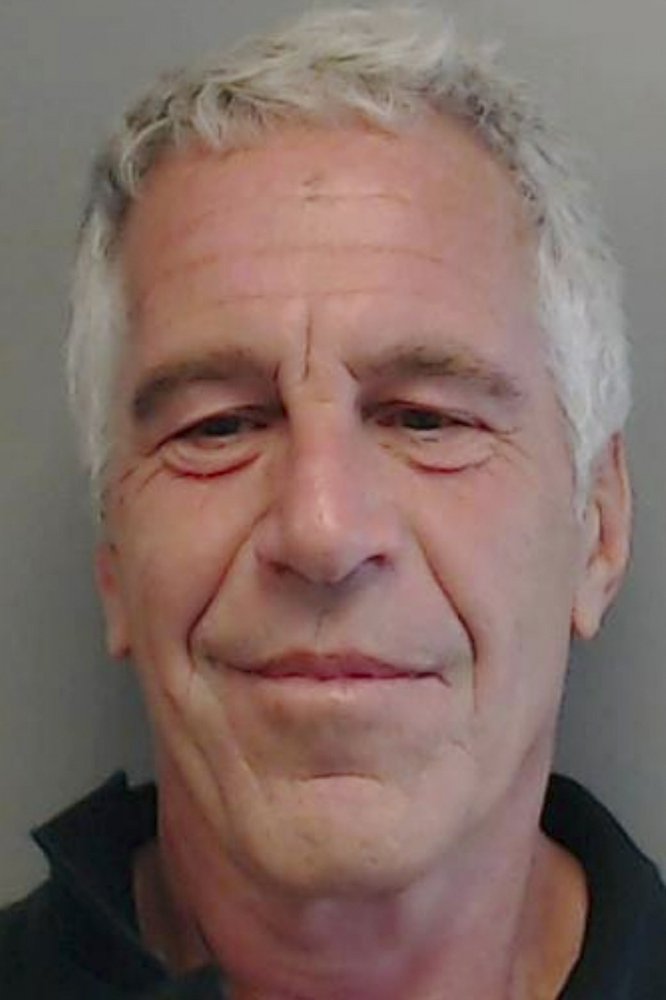 Two of Jeffrey Epstein’s accusers have spoken at his bail hearing.

Courtney Wild said Monday in Manhattan federal court that she was abused by the wealthy financier in Palm Beach, Florida, starting at age 14.

She calls him a “scary person” and urges detention “for the safety of any other girls” out there.

Annie Farmer says she was 16 when she “had the misfortune” of meeting Epstein and later went to spend time with him in New Mexico.

She says he behaved inappropriately. She declined to give details.

The judge says he’ll announce his decision on bail Thursday.