WORLD 2 children dead, 1 missing after floods in Arizona, US

2 children dead, 1 missing after floods in Arizona, US 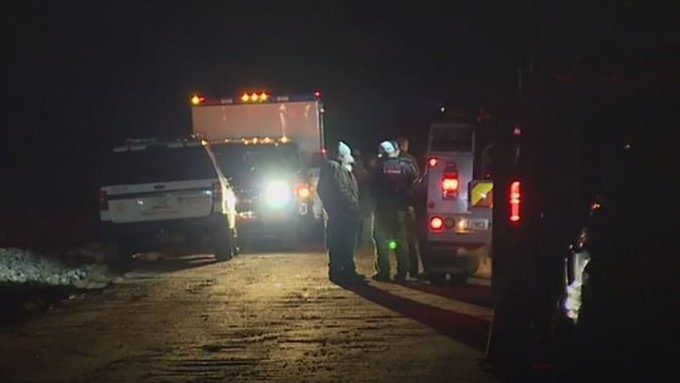 WASHINGTON, Nov. 30 (Xinhua) -- Two of three missing children were found dead Saturday in the U.S. state of Arizona after floodwater swept away a vehicle they were in, and a search is ongoing, U.S. media reported.

The vehicle carrying seven children and two adults was swept into a flooded creek near the Tonto National Forest in Gila County on Friday, television network NBC News cited the Gila County Sheriff's Office as saying.

The adults and four children managed to escape the vehicle and were rescued after helicopters arrived.

Three children, aged between five and 10, were missing as of early Saturday. Two of them were found dead later in the morning, and a search operation remains underway for the third missing child, according to the sheriff's office.

Heavy rains and snow storms during the Thanksgiving holiday have caused floods and many roads to shut down across the state.