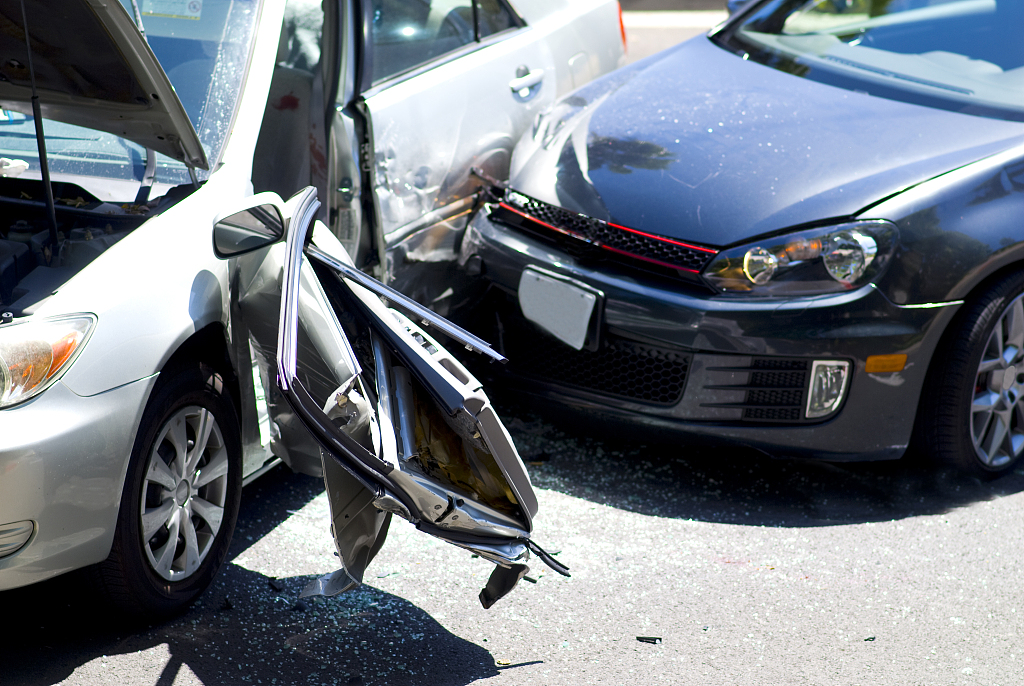 NEW YORK, Aug. 27 (Xinhua) -- A multi-vehicle crash involving a stolen police cruiser on Monday night killed two children and injured at least 10 people, including the suspect, in the US city of Dayton, according to local media reports.

The crash started with a stabbing, the Dayton Daily News and other media reported. Dayton police rushed to the scene shortly after 7 p.m. (2300 GMT) but the suspect had fled the scene.

Police in nearby Riverside then responded to a call about a pickup truck that had driven into a tree.

The suspect in the stabbing, who had abandoned the pickup truck, stole the police cruiser and fled the scene at a high speed.

Then the suspect drove the stolen police car back to Dayton before he crashed into at least three occupied vehicles, including a van loaded with children.

The stolen police cruiser was then wrecked near the Dayton Metro Library.

At least 10 people were injured and two children died in the crash, Dayton Police Lt. Eric Henderson said in a news briefing. At least three children among the injured were in life-threatening conditions.